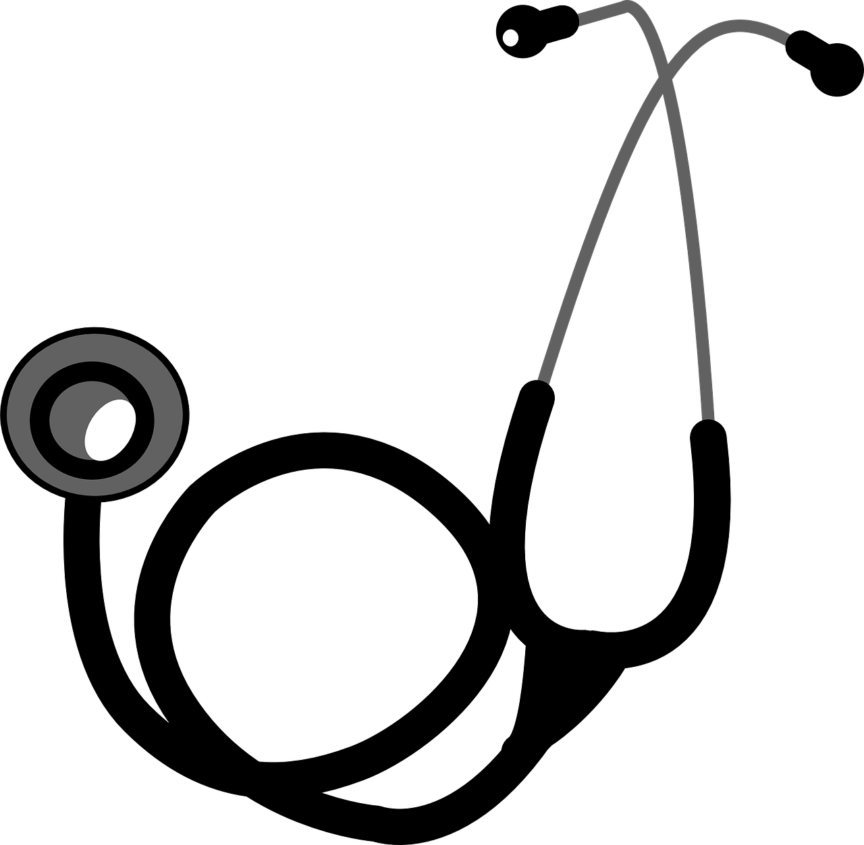 Contradicting his statements of support for the LGBTQ community once again, Trump and his administration have proposed plans to modify and terminate Obama-era changes, including a rule requiring healthcare providers to treat patients indiscriminate of their gender identity. With this proposed change, healthcare providers again could be able to refuse treatment or service to transgender patients, and transgender health protections could be removed from the Affordable Care Act.

The proposal was made Friday, May 24, by the Department of Health and Human Services, who shared their plan to “eliminate provisions that are inconsistent or redundant with pre-existing civil rights statutes and regulations prohibiting discrimination on the basis of race, color, national origin, sex, age, and disability,” with the purpose of reducing confusion and relieving billions of dollars in undue regulatory burdens, among other things.

This proposal comes as a result of 2016 lawsuits by the States of Texas, Wisconsin, Nebraska, Kentucky and Kansas, along with three private healthcare providers. They challenged Obama’s changes with a complaint in the U.S. District Court, stating that, “By redefining a single word used in the Affordable Care Act … HHS has created a massive new liability for thousands of healthcare professionals unless they cast aside their medical judgment and perform controversial and even harmful medical transition procedures.”

As stated by The Washington Post, recent polls have found that a majority of Americans support the LGBTQ community in matters like same-sex marriage and allowing transgender troops to serve in the military. Some more influential opinions, however, have voiced their support for regulations against the LBGTQ community.

President of the Family Research Council Tony Perkins shared his support for the decision in a statement. “We applaud the Department of Health and Human Services for correcting an Obama era injustice,” he said. “The rule proposed today helps protect healthcare providers from being forced to participate in and perform services that substantially violate their consciences. Family Research Council fully supports these revisions to ensure Obamacare isn’t used as a vehicle to advance transgender or abortion politics.”

Discriminatory narratives and restrictions like these cause the polarization of entire demographics and communities, including those close to home like Cherry Grove and Fire Island Pines. With a Northwell Health clinic serving the two communities, Medical Director of the Center for Transgender Care at Northwell Health Dr. David Rosenthal says he plans on encouraging his staff to learn about and better understand the individuals they treat, especially in wake of this proposed regulation.

“We’re fortunate now that we’re teaching our medical students, interns and residents how to care for all members of the [LGBTQ] community in our training programs. My goal is to make more medical providers understand the unique needs of trans folks, so we can best care for this important part of our community that we serve,” he said. “As a medical provider, I can’t create laws, and I certainly cannot change Trump’s thinking about this topic, but I can influence my profession to better meet the needs of the trans community. We all have our part to do in order to make a difference.”

Trump’s proposal will now go to a 60-day public comment period. For the new regulations to move forward, Trump’s administration must be able to conclude after the comment period that its proposed solution will help accomplish their goals and solve the problems they have identified.