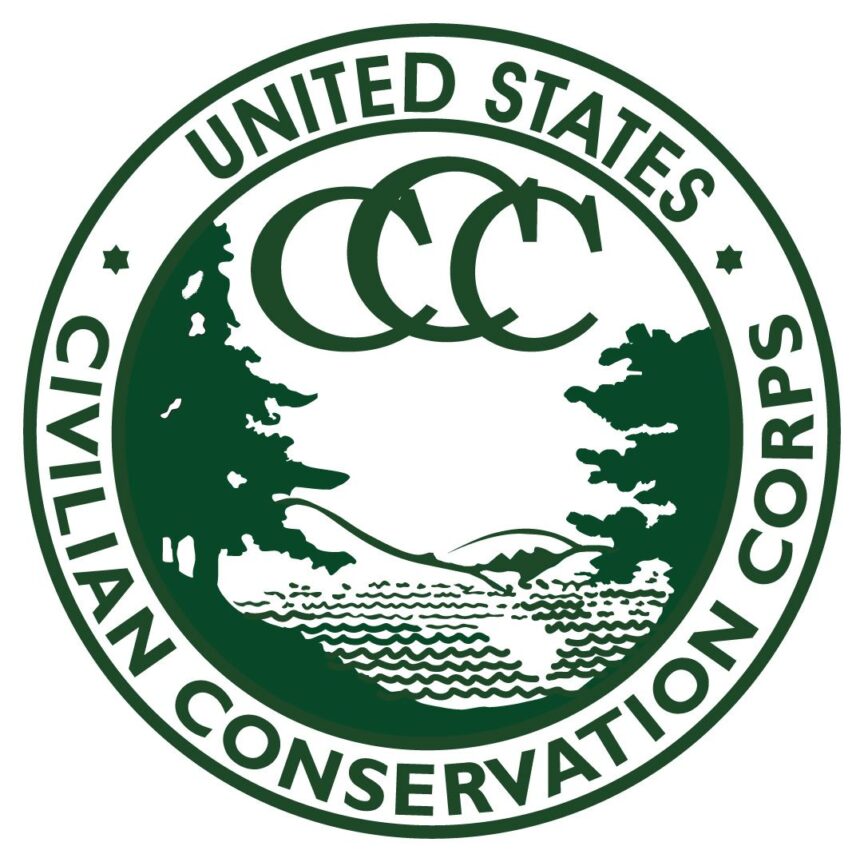 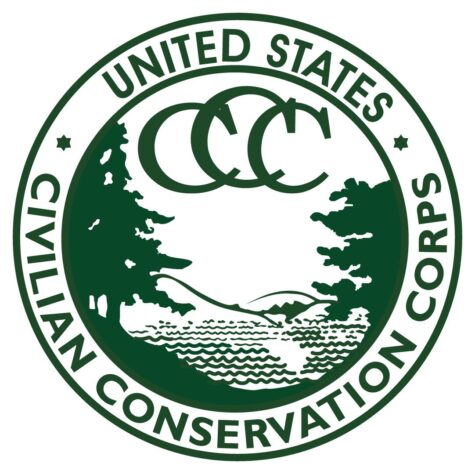 With the massive unemployment in our country and economic devastation caused in the wake of the COVID-19 pandemic, a call has come from New York to the U.S. heartland to recreate the Civilian Conservation Corps (CCC) and Works Progress Administration (WPA) of the New Deal, to deal.

U.S. Senator Kirsten Gillibrand of New York and Senator Michael Bennet of Colorado have introduced legislation to create a U.S. Health Force based on the models of the CCC and WPA. The Health Force, they said in a joint statement, “would recruit, train and employ thousands of Americans in order to provide public health capacity” to focus on COVID-19 and “prepare for future public health care needs, and build skills for new workers to enter the public health and health care workforce.”

Senator Gillibrand, an attorney from upstate Brunswick, is quoted as saying, “In the face of this unprecedented crisis, Congress must harness American patriotism, resilience and ingenuity by establishing a Health Force to combat this deadly virus.”

Senator Bennet, formerly superintendent of Denver Public Schools, and the author of the book “The Land of Flickering Lights: Restoring America in an Age of Broken Politics,” added, “This crisis is the greatest challenge our country has faced since World War II. And we can – and must – rise to the challenge with a broad and bold proposal to combat the virus and put our economy back to work at the same time.”

Bennet further added that” We need ideas as big as the challenge we face, and the Health Force meets the test.”

Writing in The New York Times, Collin O’Marra, president and CEO of the National Wildlife Federation, said FDR’s CCC and WPA “mobilized millions of Americans during one of the most trying times in our nation’s history.” He noted that that “nearly 7.7 million American workers younger than 30 are now unemployed” and “there’s one fix that will put millions of young Americans directly to work: a 21st century version of the Civilian Conservation Corps.”

The CCC “was the most expansive and successful youth employment program in American history,” he continued. “We’ve amassed a staggering backlog of restoration needs for our nation’s lands and waters.”

“In 1933,” he continued, “when President Franklin Roosevelt created the CCC, he was facing, as we are today, the possibility of a lost generation of young people. The conservation-minded president’s idea was to hire young unemployed men for projects in forestry, soil conservation and recreation. By 1942, the 3.4 million participants in ‘Roosevelt’s Tree Army’ had planted more than three billion trees, built hundreds of parks and wildlife refuges and completed thousands of miles of trails and roads.”

O’Marra also points out the corps were not perfect. They hired only men, the work camps were segregated, and some projects even caused ecological damage. Any such plan today would have to take care not to repeat such mistakes, but there is a backlog of environmental restoration needs for our nation’s lands, not the least of which includes deferred maintenance in our national parks.

Could the Fire Island National Seashore benefit from creation of a new CCC?

Writing in the Madison Daily Leader in Madison, South Dakota, its publisher, Jon M. Hunter, declared: “We’re facing an intersection of high unemployment and environmental needs.” So “let’s respond the same way” as when the U.S. “entered the Great Depression. Unemployment soared” and “in 1933 President Franklin D. Roosevelt created the Civilian Conservation Corps or the CCC … By 1942 the 3.4 million participants in ‘Roosevelt’s Tree Army’ had planted more than three billion trees, built hundreds of parks and wildlife refuges and completed thousands of miles of trails and roads.”

Today “our environmental needs are different, but the solutions may be similar,” said Hunter. “Here’s a bonus: Many young people are passionate about saving the environment. There is important work to be done and we have young, enthusiastic people to do it. Let’s create a new and better version of the CCC.”

While the CCC focused on conservation work, the WPA carried out infrastructure projects including the construction of roads and public buildings – many of which can be seen today in the New York Metropolitan Area.

Regarding infrastructure, in one of his briefings on the COVID-19 pandemic, New York Governor Andrew M. Cuomo emphasized that we must “supercharge the reopening” of the U.S. economy through “major infrastructure projects.” Such projects are “desperately needed … desperately needed 30 years ago … Build them now … That’s what we would do if we were smart.”

New Deal programs were central to getting the U.S. out of the Depression. We need the same kind of innovative job-creating programs today.