Fire Island is an enchanted place exiled from the “real world” where your problems are left behind. You’re able to live very simply and never be too far away from the beach. After living here for a period of time you can really see this laid back life style first hand. The vibe of the island gives one a certain feeling of freedom that is unlike anywhere else.

Although this lifestyle may seem so free and easy, there is a list of unwritten rules that the islanders follow, making it easy to spot out the locals from the tourists. 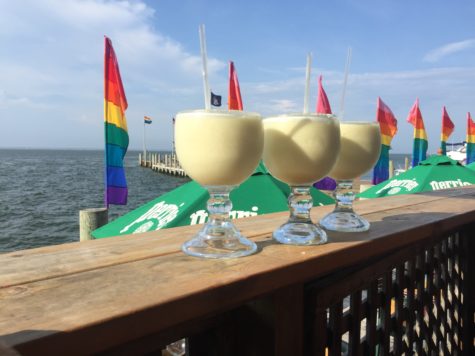 So now consider yourself advised, if you want to fit in on Fire Island, and not look like a total tourist, just simply follow our unwritten (now written) rules. Folks will be thinking you’re a local within just a couple days. 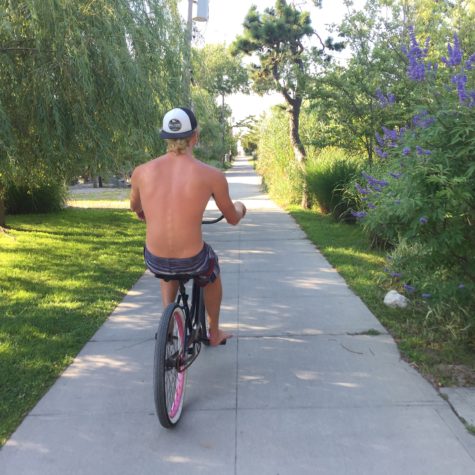