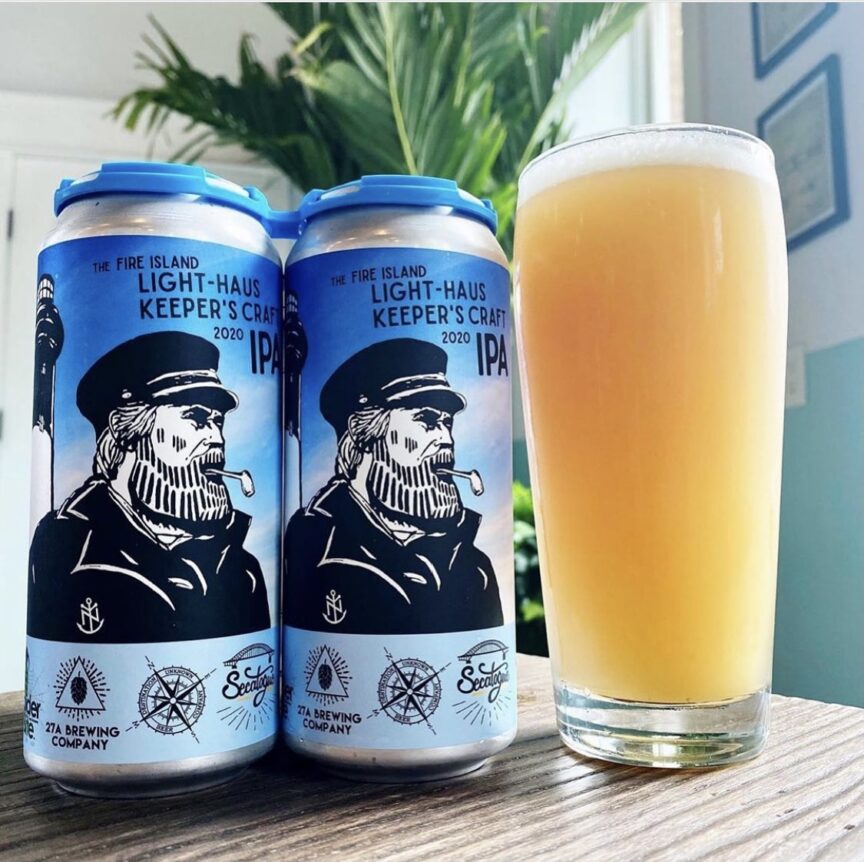 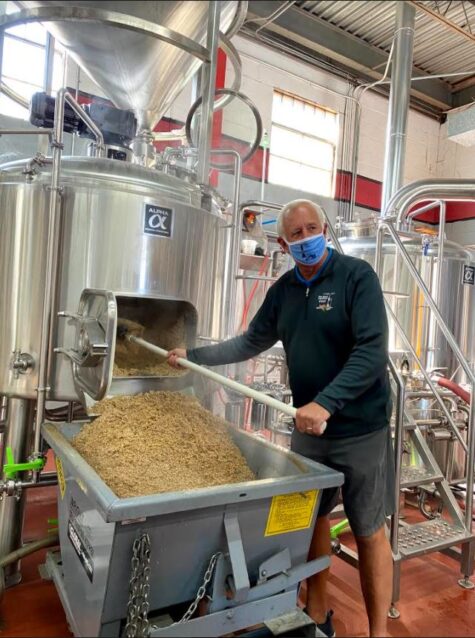 Navigation aids are helpful in reaching a destination, as is a beacon to light the way. Now as we surpass eight months since the pandemic reached our shores, along with the economic storm that followed, many charities on Long Island have found themselves somewhat adrift. Fire Island Lighthouse has not been spared its share of struggles. Unable to open their galleries or lighthouse tower for tours for several months was a real financial hit for the institution, and staple fundraisers like its Barefoot Black Tie gala could not proceed as planned. However the remarkable pivot of a fledgling event signals hope through new partnerships.

“It’s been a tricky time for everyone,” explained Seas Cartography Co-founder Corey Stanton. “In 2019, we worked with Fire Island Lighthouse Preservation Society on a craft beer tasting event and were really excited about expanding it this year, but then of course the pandemic came along.”

Stanton and his partner, Chelsea Gross, specialize in working with not-for-profits on developing websites as well as fundraising events. They chart detailed maps for charity walks, bike rides and runs. The duo recognizes the virtual events that have sprouted in recent months can help fill the void in a pinch, but that it only goes so far.

“We wanted to infuse the same kind of energy we had when we all got together at the lighthouse last year,” added Stanton. “The question was how could we turn this around?”

Of course not-for-profits were not the only places struggling on Long Island with the COVID collapse. Local restaurants have had uphill challenges, as are many of the distributors that supply them – but an experienced pilot knows that it sometimes requires creative solutions to address the problem at hand.

“So we coordinated with the microbreweries we worked with last year to come up with a custom recipe, and Light-Haus Keeper’s Craft IPA was born.”

The launch of the limited edition beer Long Island beer included the following participating local breweries: Destination Unknown Beer Company in Bay Shore, 27A Brewing Company in Lindenhurst, Spider Bite Brewing Co. in Holbrook, and finally Secatogue Brewing Company of West Islip. With a portion of the proceeds benefiting Fire Island Lighthouse Preservation Society, beer lovers on Long Island can order the 16-ounce four-packs online and pick them up at any of the participating breweries. It is our understanding that supplies are already running low, with Secatogue reporting a total sellout.

A virtual component to the fundraiser was in place though an online silent auction, as well as Light-Haus merchandise available for sale on the Fire Island Lighthouse website and in its museum gift shop.

“The great thing is this event helps keep our name alive,” said Fire Island Lighthouse Preservation Society Executive Director Tony Femminella. “It’s been a difficult year for all our programs with mandated limits on visitor capacity and closure of our main boardwalk for access during this pandemic crisis. But like everyone else we are soldiering on. We are not tech people, Seas Cartography helped us figure it all out.”

Femminella also emphasized that the Fire Island Lighthouse Preservation Society’s membership drive remains ongoing, as is their Adopt a Step program. Information on both can be found on the website at fireislandlighthouse.com. 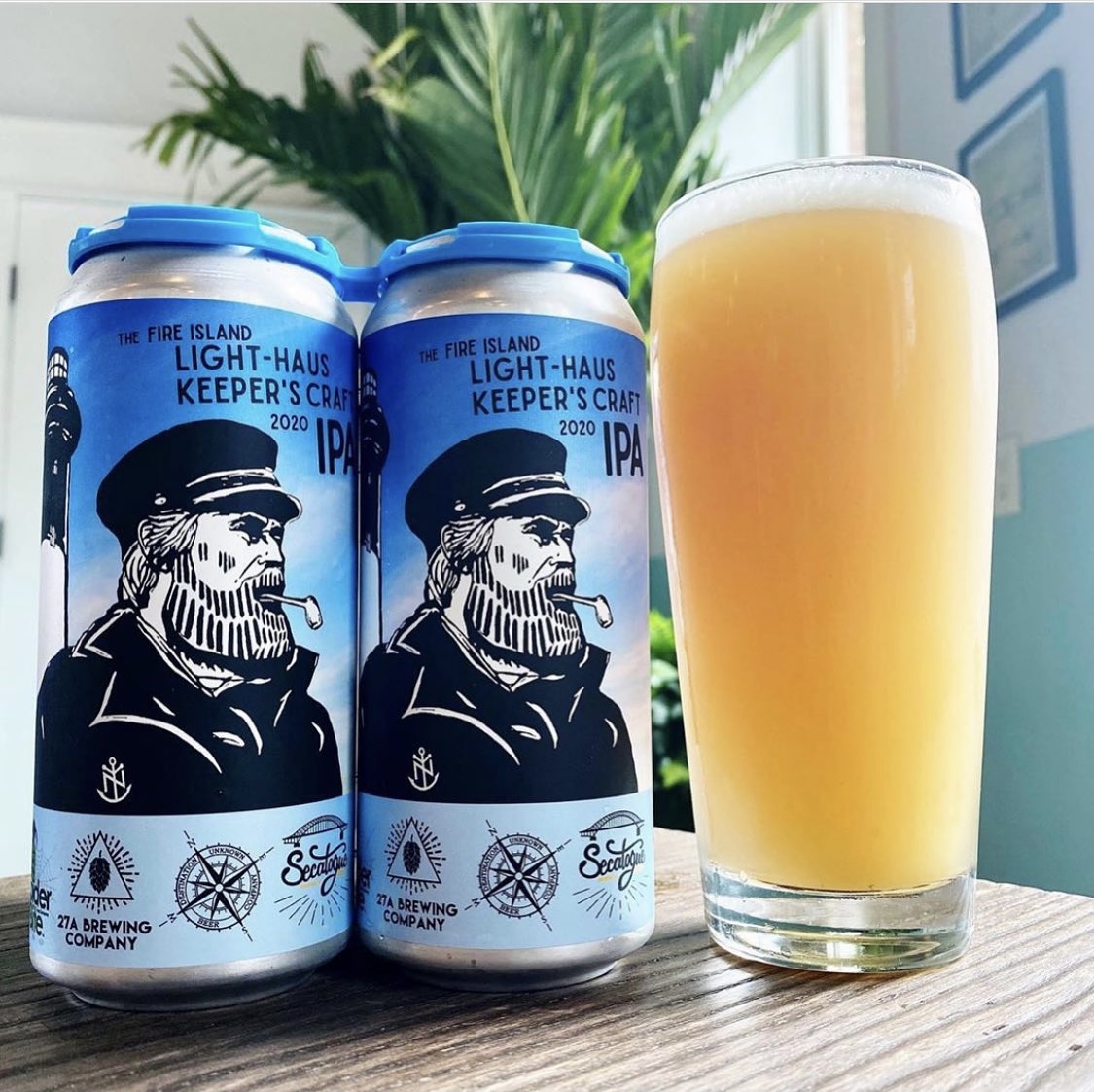