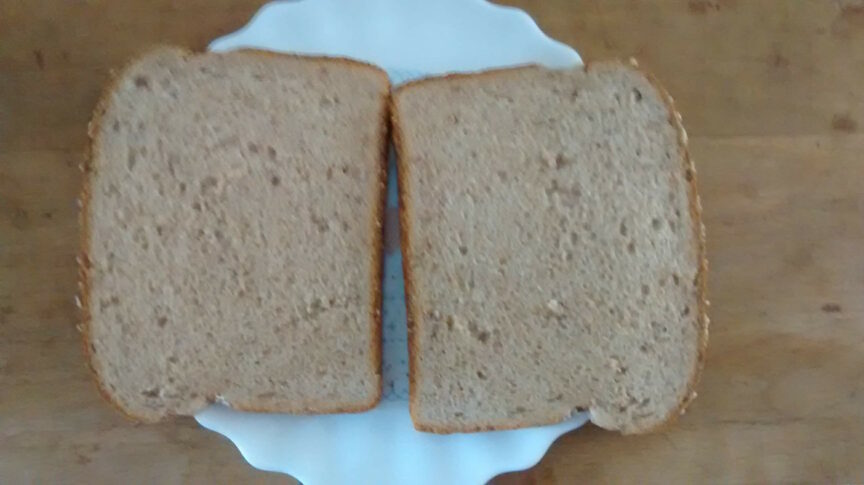 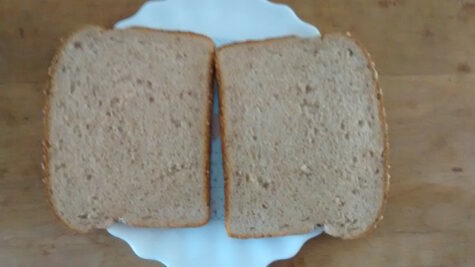 A question I get asked a lot is, “What’s one food I should avoid to better my health?” My reply is always, “Bread.” That’s often replied with, “What’s something else I can give up?” I know that’s a tough answer to hear. We love our bread. But bread is not the “staff of life” it used to be. The bread aisle alone is probably the biggest culprit to the rise in diabetes and weight gain in our society. A bold statement I know, but the next time you stroll down the aisle take a look at the ingredients in some of those brands.

Even the more “healthier” whole-wheat companies are no better. They are all made with refined flours, cheap trans fats, and hidden sweeteners. So when we eat a classic turkey sandwich for lunch we are actually causing huge spikes in our insulin levels from the way the bread gets converted into glucose.

Truth be told, it’s kind of like having your sandwich between a donut. (All kidding aside, there’s actually a hamburger out there that is served between two doughnuts!) To make bread it takes water, flour, salt, and yeast, but today’s bread has a laundry list of ingredients that are meant to keep it preserved on the shelf or in your cupboard.

I did an experiment for one year with one of the more popular bread brands. I wanted to see how long it would take to mold or rot. Granted I did keep it wrapped up, but a year went by without any sign of change from the day I bought it. No thanks!

Other reasons that bread is causing issues have been linked to the gluten protein that is found in bread, specifically wheat. This protein has been linked to inflammation in the gut lining contributing to weight gain and IBS issues. Even worse, gluten is a severe factor for those suffering from celiac disease. One morsel of gluten can cause a serious onset for someone with this condition.

More recent concerns have come from the way wheat is being grown, specifically here in the U.S. Wheat is one crop that is overly sprayed with pesticides, specifically a chemical called glyphosate. (Sounds tasty!) However, this chemical has a host of side effects that many researchers are starting to link to problems in our health, even cancer. One of the interesting comparisons is that in Europe glyphosate is not being used, and some people with gluten intolerances have reported not having any issues when eating the bread over there. So the question has been raised, is it the gluten or the glyphosate that is causing the issues? We will see over time as more research emerges.

As I mentioned, another issue with bread is the sugars that are added. It is not an ingredient that you would think is common, but our standard slices can be filled with hidden sugars like high-fructose corn syrup and others. This changes everything for the childhood classic of peanut butter and jelly. Hidden sugars like this can cause metabolic issues that can contribute to the rise in childhood illness like diabetes and obesity.

If you are looking to enjoy some bread, look for companies using quality ingredients. A better version would be companies that are using sprouted whole grains. These are grains that are being used in the infancy stages of growth that have the most nutritional benefits, and are comparatively gentle on our digestive system.

Also, look for organic sourced brands that are grown with stricter guidelines, and possibly no glyphosate or other pesticides.

Most importantly stick with the least amount of ingredients. As mentioned it only takes a few ingredients to make bread, anything more than that you have the bread that lasts on the shelf for over a year. Remember, real food rots and our bread should be stale within a few days, if in fact it is real bread at all.