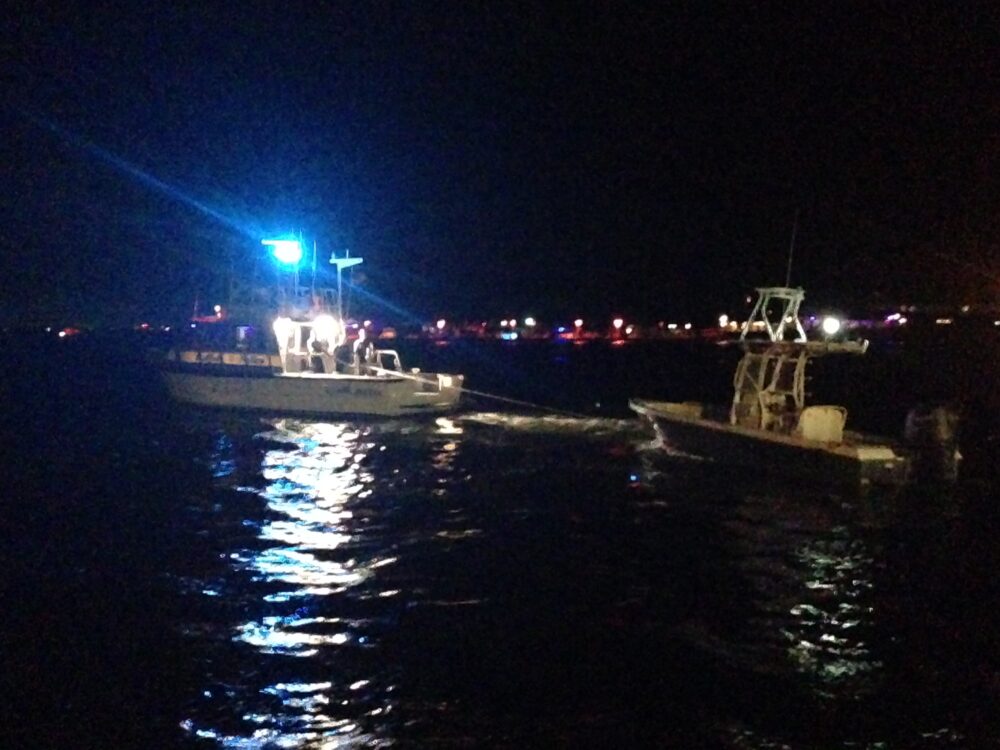 William Lindemann of Holbrook was arrested under the charge of Boating While Intoxicated Saturday night, July 2. He has been held at the SCPD Third Precinct, pending next-day arraignment at First District Court in Central Islip.

Suffolk County Marine Bureau Officer Raymond Cairo was on routine patrol in the Great South Bay Saturday evening off the coast of Ocean Bay Park, when he observed a 25-foot Everglades center console boat heading directly toward the SCPD vessel without navigation lights. Officer Cairo and crew had to reverse their engines and activate emergency lights in order to avoid a head-on collision.

Lindemann, age 54, was operating his craft with two other adult passengers on board. Upon his arrest at 9:40 p.m., the boat was impounded and towed to Marine Bureau Headquarters at Timber Point in Great River.

There will be extra U.S. Coast Guard and Marine Bureau vessels on patrol in local waters throughout Independence Day Weekend as part of Operation Dry Water, a coordinated effort between USCG and local law enforcement authorities to curtail boating while intoxicated incidents that tend to surge over the summer holiday. 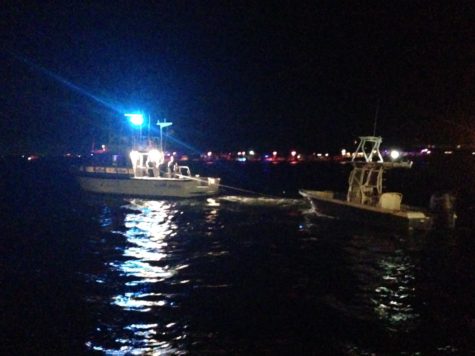