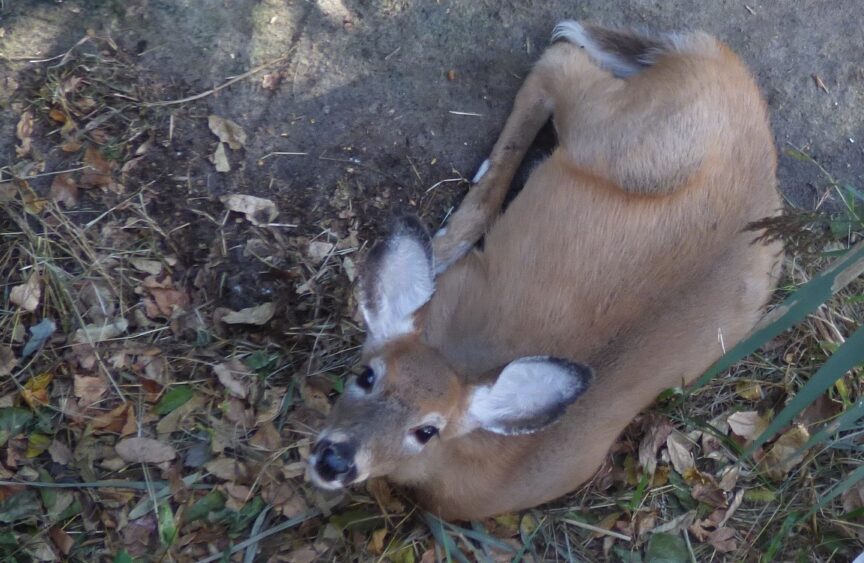 THE MOST RECENT ruling U.S. District Court Judge Sandra J. Feurstein made concerning the ongoing saga of the joint lawsuit of Animal Welfare Institute and Wildlife Preserves, Inc. against Fire Island National Seashore (FINS) on Aug. 4, 2020, is an interesting one.

On one hand, Judge Feurstein moved in favor of FINS stating that the lawsuit had a deficiency in its complaint that deer culling within the Sunken Forest violated a covenant included in the tracts of 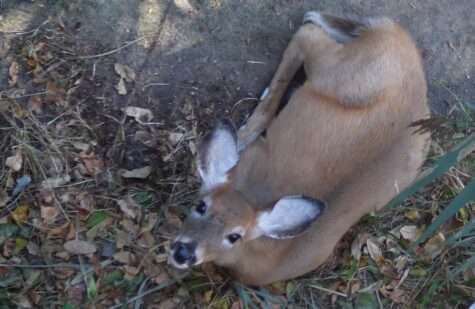 land that Sunken Forest Preserves deeded to National Park Service (NPS) and FINS in 1966, because the action did not cite the United States as a defendant according to an article published by the legal journal Law360 on August 4.

However this decision was made on a limited basis, for Feurstein has given the environmental groups until September to revise the complaint in order to correct the technical error. In addition, Feurstein declined motions brought by NPS and FINS to dismiss the case.

“We are pleased with the ruling and will be submitting an amended complaint before the Sept. 4th deadline,” wrote Wildlife Preserves, Inc. Managing Trustee Anita Austenberg Shotwell when reached out to comment. “The ruling against [Animal Welfare Institute and Wildlife Preserves, Inc.] was a procedural one, whereas the rejection of the NPS Motion to Dismiss claims are more substantive. We still have a long ways to go, but we are very much still in the game.”

Animal Welfare Institute and Wildlife Preserves, Inc. originally filed their joint litigation against FINS on Nov. 29, 2017, in response to the entry of their White-tailed Deer Management Plan in the Federal Register on Dec. 31, 2015, and followed by an amended Record of Decision approved by NPS in May of 2016, with the said plan calling for culling of the deer herd by the use of professional sharpshooters as the “preferred choice” of population management, after discontinuing years of contraceptive research of the herd between the years 1993 to 2009.

An agreement to hold off on any culling actions until the court case had been decided was put aside after the retirement of longtime FINS Superintendent Chris Soller in 2018. Incoming FINS Superintendent Alexcy Romero mobilized a winter 2019 cull by contracting with the USDA to begin culling operations on grounds surrounding the William Floyd Estate, lands under FINS jurisdiction in Mastic Beach – lands that were not part of the court case dispute. A temporary restraining order on the William Floyd cull filed by joint plaintiffs did not prevail, and the deer cull went forward over the month of March in 2019.

The next phase of this plan moved over to Fire Island proper in the winter of 2020. The USDA was not available to perform sharpshooting services within their desired timeframe, so FINS contracted with White Buffalo, Inc., a not for profit organization based in East Haddam, Connecticut. The not for profit organization offers sharpshooting and managed hunt services, as well as sterilization and fertility control research of white-tailed deer.

After weeks of corn baiting, year round residents living close to FINS land tracts reported hearing the sounds of gunfire in close proximity to their homes, and one winter hiker even gave an eyewitness account of an incident within the Sunken Forest itself in early March. Sharpshooting operations concluded at the start of COVID-19 lockdowns. Two hundred and thirty deer were harvested from the cull according to a statement released by FINS on March 19, 2020.

While FINS would not disclose how much the contracted sharpshooting cost when we approached them for comment, White Buffalo’s website states that their fees range from $200-$400 per deer they kill, plus and additional $70-$125 for processing fees. At 230 animals, the tab estimates would range anywhere between $62,100 to $120,750. The press release also stated that 8,000 pounds of venison had been donated to Long Island food pantries. This averages out to less than 35 pounds of meat per deer.

“There is a substantial difference between a deer’s full body weight, weight of a field dressed deer (entrails or internal organs removed), and the weight of actual harvested meat (venison) from a deer,” wrote FINS Park Planner Kaetlyn Jackson in response to our question.

In closing, since White Buffalo, Inc. also conducts sterilization as well as sharpshooting/managed hunt services, we also reached out to their Founder/President Anthony DeNicola to ask if he thought culling was the best alternative for Fire Island’s deer management.

“I will do my best to answer [your questions] to the best of my ability as an ecologist and wildlife management/research contractor,” wrote DeNicola as we corresponded. “The awarded contract was for a sharpshooting operation… We have been involved in every approach to manage deer for over 25 years in a wide variety of environments. I support NPS’s decision to use professional sharpshooting given the need to incur an immediate and significant population reduction to restore the ecological integrity of the Park’s lands. The NPS plan only includes actions taken on federal tracts. Also, when assessing the type of development pattern in which the select management was intended (larger undeveloped tracts, versus developed neighborhoods), one of the first steps in the decision-making process, professional culling is the most cost effective and humane.”

The most recent information on nps.gov states that FINS culling operations are expected to resume in the winter of 2021.