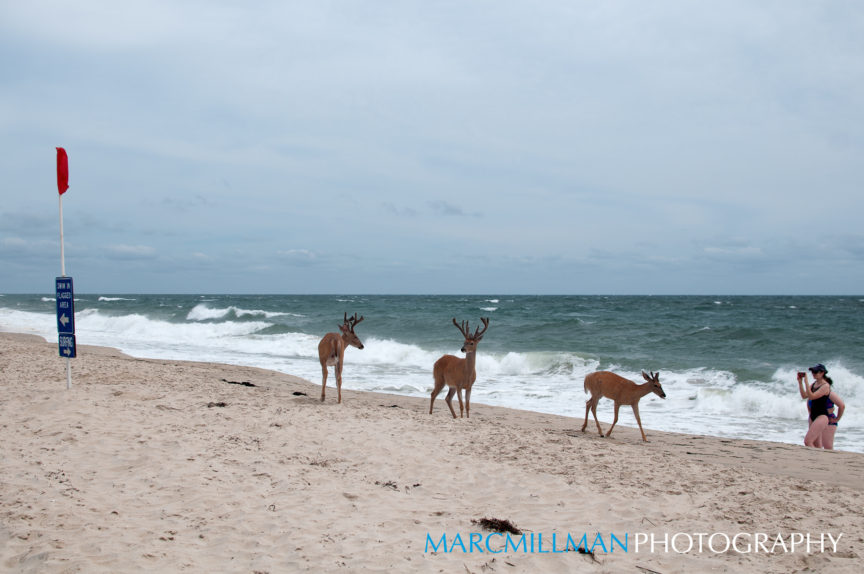 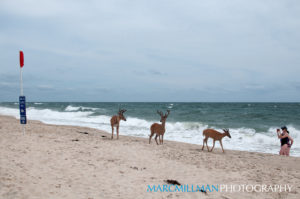 “While (the National Park Service) did not include a discussion of Plaintiff’s proposed ‘nonlethal alternative,’ as stated above, the fact remains that no statute or regulation required it to do so,” wrote Feuerstein in a statement released by the U.S. District Court in Central Islip, on Friday, July 27, according to Newsday.

“Of course we’re disappointed,” said Friends of Animals Assistant Legal Director Jennifer Best in a telephone interview with Fire Island News. “We are still evaluating whether or not we will appeal this decision.”

There is still another pending lawsuit against the deer management plan in which Animal Welfare Institute and Wildlife Preserves, Inc. have filed jointly as co-plaintiffs. Presently FINS has plans to begin culling the deer population at William Floyd Estate in Mastic Beach, as well as Fire Island proper as early as 2019.

I recently learned that Staten Island has a successful male deer surgical sterilization policy with the goal of substantually reducing but not totally eliminating population in a humane manner. Population decreases gradually over a few years. Why can’t this be done on Fire Island.