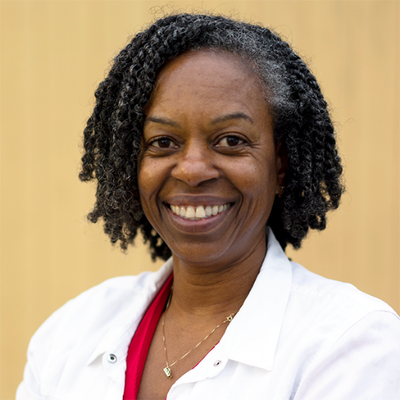 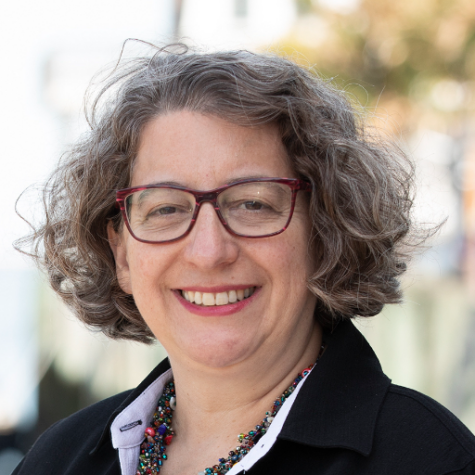 No woman has ever represented Suffolk County in the U.S. House of Representatives.

This could now change with Nancy Goroff winning the Democratic nomination in New York’s First Congressional District and Jackie Gordon winning in the Second District – both of which include Fire Island in their jurisdictions. Gordon is also African-American and no black person has ever been elected into the House from Suffolk County either.

Incumbent Lee Zeldin presently represents the First District, while Peter King, who has represented the Second District for 17 two-year terms, announced his retirement last November. Both are Republicans.

Nancy Goroff of Stony Brook is a political unknown who never ran for or held elective office. She achieved a breakthrough with a primary campaign strong on well-financed advertising on TV and social media. On leave as chair of the Chemistry Department at Stony Brook University, she won narrowly over East Hampton businessman Perry Gershon, who came within 4 percentage points of defeating Zeldin two years ago. Suffolk Legislator Bridget Fleming of Noyac, an attorney and former Southampton Town Board and assistant Manhattan DA, came in third although endorsed by many leading Suffolk Democratic figures as well as unions.

Goroff can be expected in the general election campaign to emphasize Zeldin’s close personal and political ties to President Donald Trump and her background as a scientist, as she did in the primary race. She has repeatedly declared that the House needs scientists as members notably because of the COVID-19 pandemic and the climate crisis.

Zeldin, a resident of Shirley and an attorney, can be expected to stress federal monies he has brought home to the district as well as his background in the U.S. Army, rising to the rank of lieutenant colonel. In regard to Fire Island, he has promoted the Army Corps of Engineers’ Fire Island to Montauk Point coastal project on which the Corps’ chief of engineers has just signed off. The more than five-decade-old plan will now be considered by Congress for authorization and funding. The cost is currently over $1 billion.

Copiague resident Gordon, on the other hand, won her Democratic primary race handily over attorney Patricia Maher of East Meadow, with a winning margin of over 71 percent. Ms. Gordon was a lieutenant colonel in the U.S. Army Reserves, and a combat veteran. Born in Jamaica, West Indies, she grew up in Hollis, Queens. She spent three decades working in New York City and Long Island public schools as a teacher and guidance counselor. She left her seat on the Babylon Town Board, which she held from 2007 to early this year, to run for the House seat.

The Republican primary in the Second District provided no surprise. The winner was New York State Assemblyman Andrew Garbarino from Bayport, who is well connected in Suffolk County politics. Garbarino is the son of Islip Town Republican Chairman William Garbarino. He has represented the Seventh Assembly District, which includes Fire Island, since 2013. Garbarino beat Mike LiPetri, also a state assemblyman from Massapequa, for the Republican ticket in the Second District race by a margin of 65 percent. Peter King’s endorsement of Garbarino to replace him was most likely the magic touch.

When I began as a journalist in Suffolk in 1962, as a reporter for the Babylon Town Leader, the county’s governing body was the Suffolk Board of Supervisors, which consisted of the supervisors of each of Suffolk’s towns. All were white men. Because of one-person-one-vote court rulings, Suffolk County Legislature replaced the Board of Supervisors in 1970, and over the decades this governmental body has reflected more diversity.

Change has come to Suffolk County.