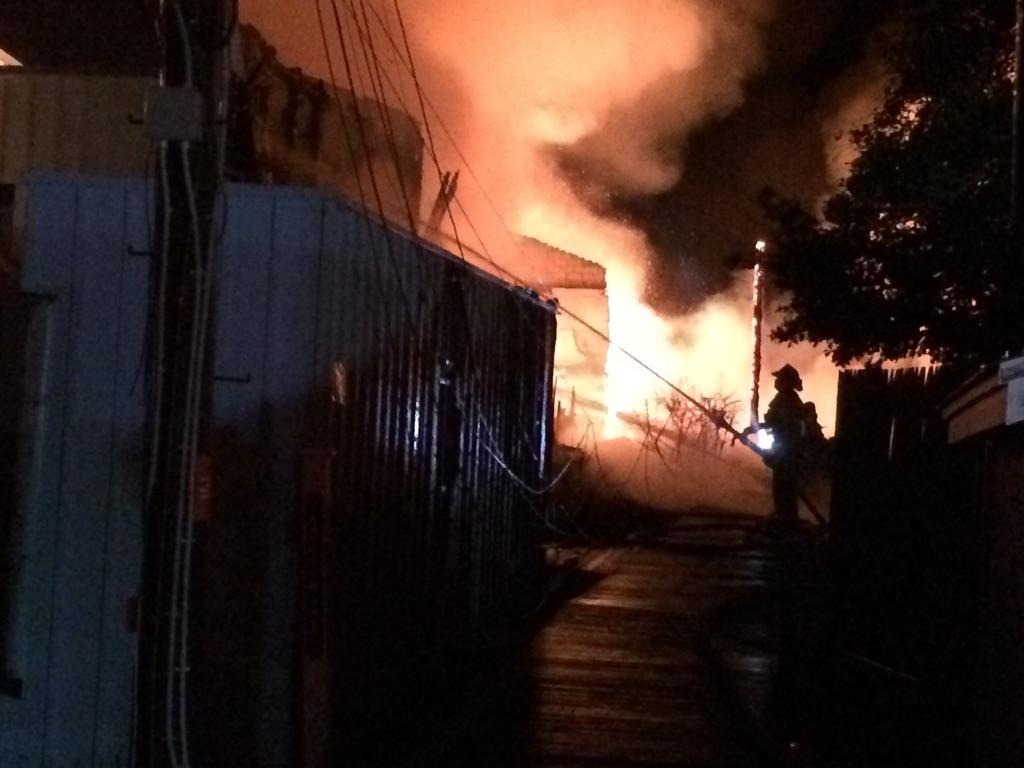 Commercial structures that have been affected include Holly House, a modest 12-room lodgings facility that has been listed as totally destroyed, as well as the larger Grove Hotel, home of the popular Ice Palace nightclub, which also sustained damages as a result. Two private homes were also lost, and three more were damaged.

“It was big and very hot,” said Ocean Beach Chief of Police George Hesse, who was at the scene. Other responders on site remarked that it was a well-run coordinated effort.

While names of the two wounded firefighters have not been officially released, initial reports state that their injuries are minor. However one of them is purportedly with the Cherry Grove Fire Department, and was transported to the Stony Brook Hospital’s burn unit.

Cherry Grove residents have been asked by public safety officials not to travel to the Grove to inspect their properties until tomorrow, Saturday, March 28, at the earliest.

The arson squad is presently investigating the source of the fire. The Grove Hotel has had serious fire incidents before. The most recent in late September of 2009, when a utility closet caught fire, causing widespread smoke and water damage. Grove Hotel stands where the former Duffy’s Hotel once stood and was destroyed by fire in 1956. 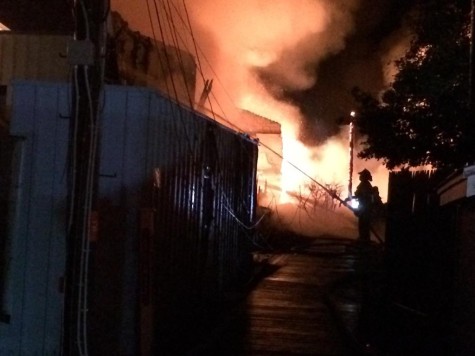 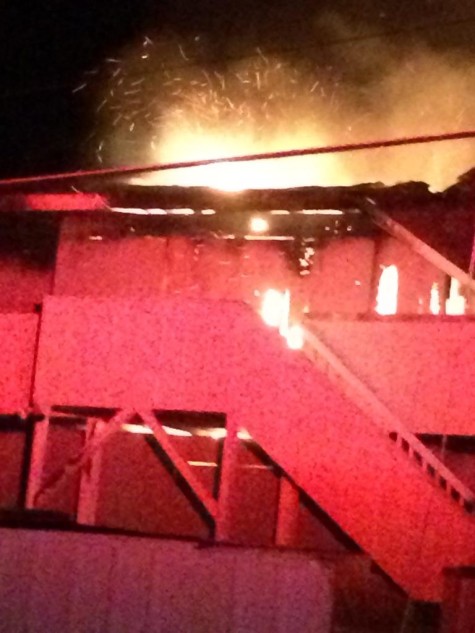 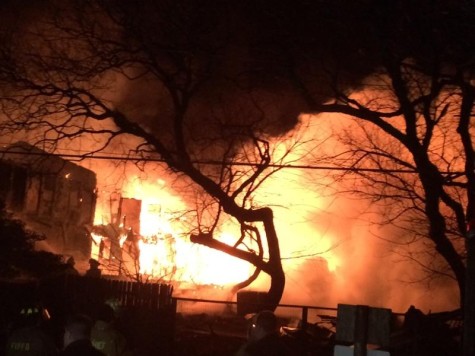 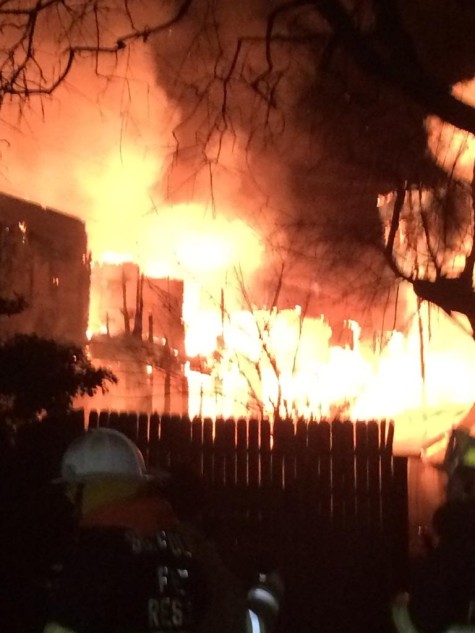 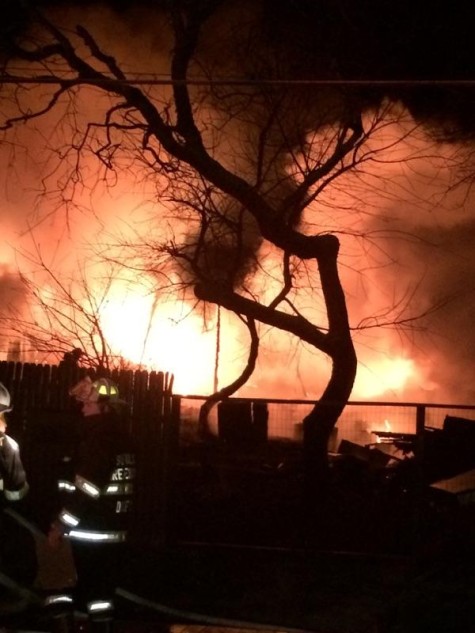