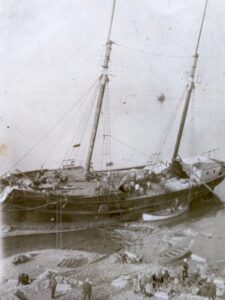 Listen to a PowerPoint lecture by historian, author and former Newsday reporter Bill Bleyer to learn why pirates like Captain Kidd were attracted to Long Island at the turn of the 18th century and how a visit by Kidd to Gardiners Island led to him dying on the gallows in London. And learn why Long Island was so attractive to bootleggers during Prohibition that it became known as Rum Row and was frequented by bootleggers like William “The Real McCoy” McCoy and gangsters like Dutch Schultz.

To register for this program and receive the ZOOM log-in please email: rs@bsbwlibrary.org