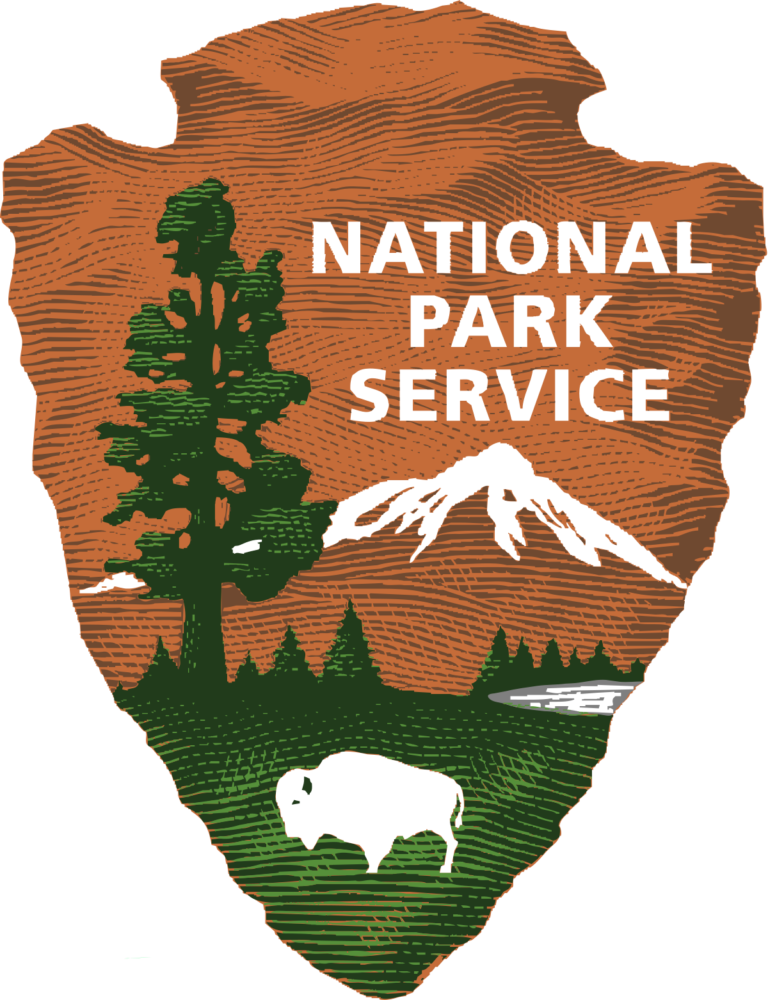 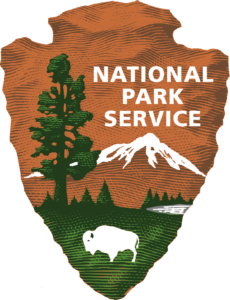 The Fire Island National Seashore (FINS) cut in half the amount of delayed construction projects ranging from repaving roads to modernizing marinas in the federal park over the past year, officials said.

The deferred maintenance backlog, as such un-kept upkeep is known, had a price tag of $16 million last year, but was reduced the $8.6 million this year, FINS spokeswoman Elizabeth Rogers told the News.

“A lot of it has been because our Sandy projects helped us whittle down our deferred maintenance,” said FINS Superintendent Chris Soller. “It was the silver lining to the cloud.”

FINS’ progress comes as recently appointed Secretary of Interior Ryan Zinke made clearing up the $11.3 billion deferred maintenance backlog across the National Park Service (NPS) system, which is a unit of the Interior. More than $1 billion of that accounted for work that needed to be done at the about two-dozen national parks in New York State.

Recently completed major repairs include the base of the Fire Island Lighthouse. In addition, FINS expects to complete the reconstruction of the Watch Hill Marina this fall.

The nonprofit Pew Charitable Trust has been urging the public to contact their congressional representatives to ask that additional funding be dedicated to clearing up the backlog.

“To keep national parks in New York strong and vibrant, and to capture the benefits they provide to the state, restoration must be a priority,” the group said.

Last month, Zinke announced that NPS distributed $50 million – $20 million from Congress, $33 million from partners – to clear up the deferred maintenance backlog at 42 federal parks in 29 states. The increasing reliance on such partnerships has culminated in The Centennial Challenge, a program timed to coincide with last year’s 100th anniversary of NPS founding.

“Many of the national parks that Americans treasure today would simply not exist without the strong partnerships and philanthropy that have benefited the national park idea for over a century,” said Michael T. Reynolds, acting NPS director and past FINS superintendent. “The Centennial Challenge program continues that proud tradition by matching dollars from Congress with generous donations from dedicated partners to make high-impact improvements in parks.”