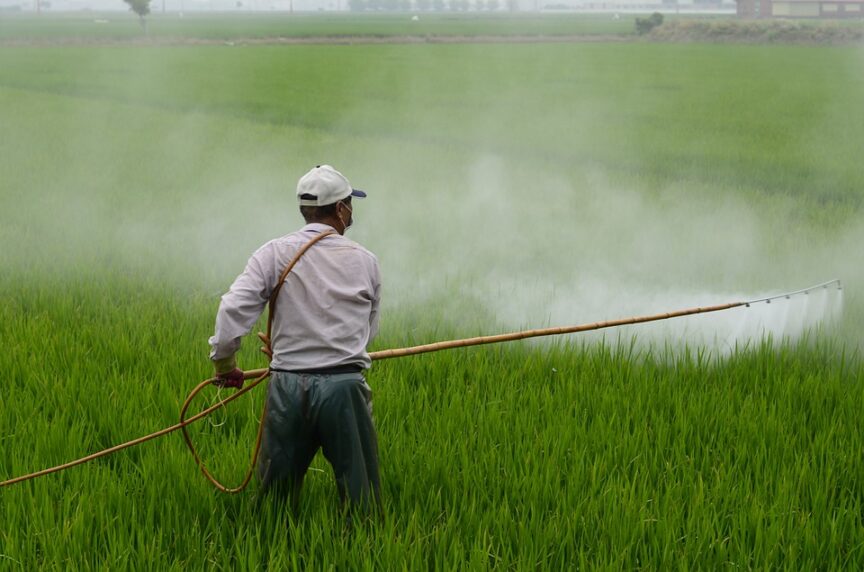 In May of 2019, the Key West City Commission in Florida banned the use of weed killers containing glyphosate after numerous concerns were raised nationwide about the safety of the active ingredient. Earlier this year, U.S. News reported the Board of Supervisors in Los Angeles County California imposed a moratorium on its use, stating that more research was needed on its potential health effects. Glyphosate is the active ingredient in the popular weed killer Roundup made by Monsanto; Roundup has been the main subject over the debate concerning the safety of glyphosate.

IARC has classified glyphosate as probably carcinogenic for humans, along with insecticides malathion and diazinon. IARC notes that glyphosate was originally classified as possibly carcinogenic to humans in 1985, based on evidence gathered from a study that evaluated laboratory mice. The classification was changed to non-carcinogeneity in humans in 1991, a decision made by the EPA although this study is a large factor in the IARC’s ruling on glyphosate. Another study cited by the IARC found that glyphosate caused DNA and chromosomal damage in human cells.

The EPA ratings given to glyphosate and herbicides that rely on glyphosate make it seem as though Key West’s ban is unwarranted. However, there are currently 13,400 lawsuits open against Bayer (the industry giant recently acquired Monsanto in a $63 billion purchase). Six trials are scheduled for this year.

The settlement of a lawsuit in California that awarded $2 billion to a couple who attributed their diagnosis of non-Hodgkin’s lymphoma to their use of Roundup seems to have spurred the strong reaction from Key West’s City Commission. According to Reuters, the jury ruled that Roundup had been defectively designed and that the company had been negligent in warning about the carcinogenic potential of the product. Bayer plans to appeal the ruling and has called the outcome “excessive and unjustifiable.”

In fact, Bayer has remained a staunch advocate of the Monsanto product throughout lawsuits and trials that attest otherwise. The company’s website praises Roundup and glyphosate as not only safe for use around humans, but additionally beneficial for efforts to reduce the use of fossil fuels. However, it is unclear how much Monsanto’s influence over the EPA over the years has contributed to a lack of regulation of glyphosate use and potentially false information about the degree to which the herbicide is dangerous to humans. CNN cites an internal email sent in 2015 by a Monsanto executive discussing the offer of an EPA official to stop another agency from giving a review of glyphosate. According to CNN the EPA official reportedly said, “If I can kill this, I should get a medal.” There are also concerns that the EPA regulation of herbicides, pesticides, and fertilizers is already not strong enough. In fact, many chemicals are legal for use in the United States that are illegal in the European Union.

Even as Bayer remains staunch in their protection of Roundup and Monsanto, government programs and non-profit organizations are pushing organic lawns as a way for individuals to minimize their exposure to chemicals used in everyday tasks. In a report by the New York Department of Environmental Conservation entitled, “Supplemental Information for the Long Island Pesticide Pollution Prevention Strategy” the NYDEC writes, “Lawns and landscapes maintained by repeated applications of synthetic fertilizers and conventional pesticides can expose people, pets and the environment to chemicals, especially when applied incorrectly (2014).” Their endorsement of a Be Green lawn requires no treatment from synthetic herbicides and specifically names glyphosate-containing herbicides as an example.

Save the Great South Bay, a non-profit that advocates for the health of the bay and the environmental systems of Long Island by extension, lists removing fertilizers, herbicides, and pesticides from lawns as one step in the process of limiting our environmental impact on the Great South Bay. The organization advocates that Long Island residents create “Bay Friendly Lawns” instead that focus on restoring native plants to the area and use less natural and chemical resources to maintain a perfectly pruned lawn.

Although evidence concerning the safety of glyphosate in herbicides is certainly conflicting, public concern is also compounding.