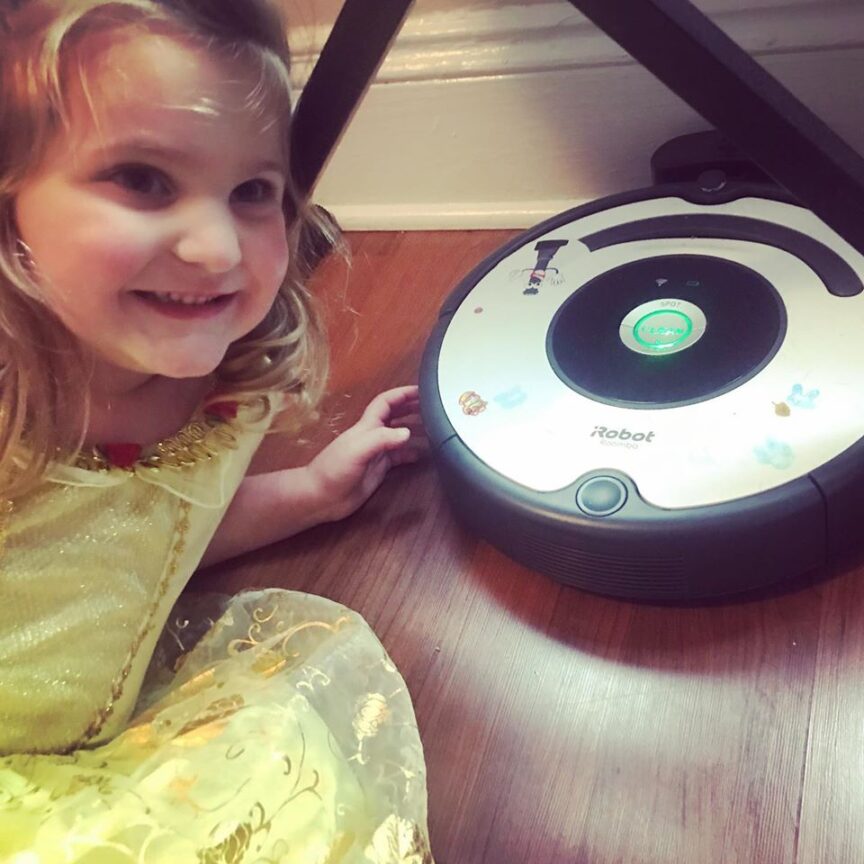 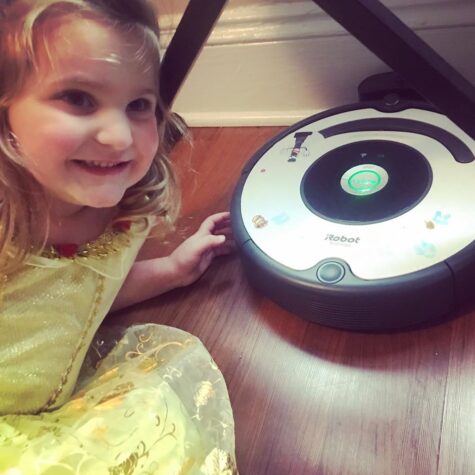 By Timothy Bolger ~ That is the best word to describe the past three months of reporting around the clock on the horrid details of a historic pandemic, navigating the ensuing economic calamity, and taking previously foreign preventive measures to keep my family from contracting a virus with ever-changing expert opinions on transmission risks. My lovely but anxious wife, boisterous 4-year-old daughter, and two ill-tempered dachshunds that bark every time the wind blows spent the time trapped together in a two-bedroom apartment-turned dual home office/remote preschool classroom. But our struggles paled in comparison to those who experienced how deadly COVID-19 could be.

“I never thought I’d be in the position as county executive … to be talking about morgue capacity, the space that we have there, and the need to expand that space,” Suffolk County Executive Steve Bellone told reporters during one of his daily coronavirus news briefings.

There was lots of comparing the crisis to the Sept. 11, 2001, attacks and Superstorm Sandy when the outbreak first arrived locally. But coronavirus felt like mix of both: The cascading unpredictable catastrophe of a natural disaster mixed with infuriatingly rampant unfounded conspiracy theories. If the virus itself didn’t make you want to lock yourself in your house, then the viral mass hysteria would.

There were silver linings to what felt like more than 100 days of back-to-back-to-back Mondays. The trend of people decorating their homes with rainbows as messages of hope came shortly after my kid decided rainbow is her new favorite color. The return of Suffolk County police officers on foot patrol in local downtowns gave comfort to those of us who are Main Street dwellers.

We managed to squeeze in our daughter’s fourth birthday party days before the lockdowns began. Ironically, the last time we were in Manhattan – we had traveled to Midtown to have our daughter’s birthday brunch at American Girl Doll cafe – was on March 1, the day the island recorded the first confirmed COVID-19 case in New York State.

It seemed there were four types of people that emerged from the outbreak: Hoarders who inexplicably stocked up on toilet paper to fight a respiratory illness, price gougers who charged $60 for surgical masks, media blamers in denial about the severity of the health crisis, and those who simply kept calm and carried on.

The deniers were not as hard to find as TP. The weekend before the restaurants were closed, outside the packed Bay Shore bars on the day the St. Patrick’s Day parade was canceled a group of guys were overheard shouting obscenities, while girls danced with irreverence.

Groceries weren’t the only thing that came right to our front door. The U.S. Navy Blue Angels flew directly over our apartment during the demonstration squadron’s New York flyover to lift spirits.

On the economic side, it seemed everyone was either unemployed, lost their job but spent days or longer trying to get through to swamped unemployment office, telecommuting insane hours because the amount of work to be done tripled, or an essential worker risking their life out in the real world to provide basic services.

With so many out of work I tried not to complain, but my experience was that of telecommuting insane hours seven days a week for months.

My favorite takeaway were government officials holding daily news conferences telling the public to not watch the news for more than 30 minutes daily to avoid feeding the fear. Aside from the cognitive dissonance of using the platform of a press briefing to make such statements, it’s easier said than done for telecommuting journalists to insulate their families from nonstop live-streamed coronavirus news conferences when their spouses and kids are also stuck home. Never have headphones been so valuable in this house.

There were moments of levity. One effect of coronavirus news conferences being turned into conference calls as high-ranking Suffolk officials were self-quarantined due to virus exposure was telecommuting journalists’ questions being peppered with the sound of barking dogs in the background. And no, not my dogs, surprisingly.

We can’t help but wonder what the long-term impact of the pandemic will be on our daughter. While we watch and wait, it’s heartbreaking to see her literally bored to tears not being able to play with her friends or go on playgrounds.

While some misinformed misanthropes liken mask mandates to an Orwellian usurping of civil liberties, one of the lesser discussed freedoms lost due to coronavirus is no longer being able to naked- ly walk short distances in the privacy of your own home without the risk of crossing paths with loved ones increasingly using some form of video-calling

technology. Let’s just say children who know how to use FaceTime is a bad combination at shower time.

Tech faux pas aside, at times like these, historic perspective is often cited. There were many comparing coronavirus to 1918 pandemic. Anti-mask sentiment abounded in both.

In my first visit to a Dunkin’ in months, a masked woman was complaining about maskless teens out- side blocking the door.

“You can’t come in here without a mask on!” a masked clerk yelled at one teen who entered. “This should be routine by now!”

But it’s the mask clashes that are routine these days. The maskless teens then heckled the masked woman, who gave them a piece of her mind as she left.

Another parallel between the 1918 and 2020 pandemics emerged after Minneapolis police officers allegedly murdered George Floyd on May 25, triggering nationwide protests and riots. In the two years the 1918 pandemic lasted, nationwide civil unrest included the May Day Riots, the deadly Red Summer race riots, and the Boston Police Strike, to name but a few.

The current unrest sparked protest paranoia aplenty locally. While I covered one march, a woman who didn’t believe I was a journalist falsely accused me of being a white supremacist infiltrator there to disrupt the rally.

Yet strained race relations were a hot topic well before the Floyd protests. Interestingly, we saw an uptick in anti-Asian hate crimes after COVID-19 emerged from Wuhan, but there was no sign that New Yorkers were attacking pizzerias after officials said they suspect the strain of the virus in New York came from Italy.

Tension was also interregional. The White House Coronavirus Task Force ordered anyone who’d been to New York City to self quarantine for two weeks just as city residents were flocking to their second homes in the Hamptons and officials on Fire Island urged seasonal homeowners not to try to self-quarantine on the barrier island, where basic services are scarce in the off-season.

The yearning for normalcy was overwhelming. Once the rate of cases was low enough that Long Island entered Phase II of reopening from the coronavirus shutdown, we eagerly celebrated the return of outdoor dining by eating out twice in one day. We were no longer alone.

As soon as summer returned, we decided to get out of dodge for a much-needed change of scenery with a trip to Hatteras in the Outer Banks. What did I learn on my summer vacation? My family will have to quarantine for 14 days when we get home because we went to North Carolina on the week Cuomo announced an incoming travel advisory due to the increased coronavirus rate in the Tar Heel State and eight other COVID-19 hot-spot states.

It’s a fitting way to start what’s sure to be a summer like no other.