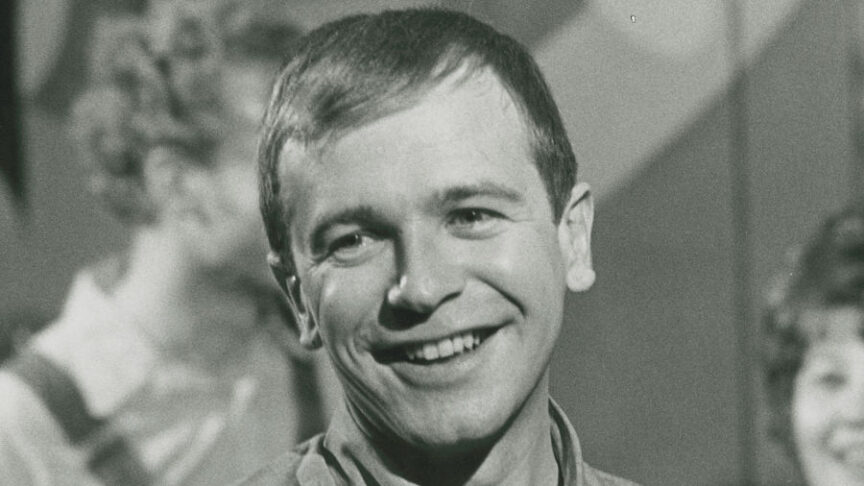 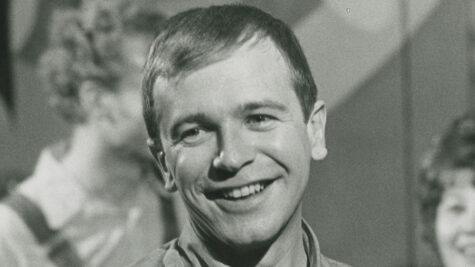 On March 24, the theatre community lost a legendary playwright, librettist and screenwriter, Terrence McNally, whose work spanned six decades. He won the Tony Award for Best Play twice, for “Love! Valor! Compassion!” and “Master Class.” He also won two Tony Awards for Best Book of a Musical for “Kiss of the Spiderwoman” and “Ragtime.” McNally was a visitor to Fire Island Pines and Cherry Grove and set his play “Lips Together, Teeth Apart” in a summer house in the Fire Island gay community. McNally was inducted into the American Theatre Hall of Fame in 2011. Last year, he was awarded a Tony Award for Lifetime Achievement. He is survived by his husband, Tom Kirdahy, a theatre producer and former civil rights attorney. Kirdahy produced many of McNally’s plays on Broadway.

More recently, Broadway actor Nick Cordero, 41, lost his battle with coronavirus. He was born and raised in Canada and made his off-Broadway debut in the title role of “The Toxic Avenger.” In 2014, he co-starred in the Broadway musical “Bullets Over Broadway,” for which he was nominated for a Tony Award and won an OCC Award for Outstanding Featured Actor in a Musical and a Theatre World Award. In March of 2016, he co-starred in the Sara Bareilles musical “Waitress,” which he left to star in the Broadway musical “A Bronx Tale.”

He is survived by his wife, Amanda Kloots, and 1-year old son, Elvis.

Far too many people have died due to this pandemic. People have lost family members, loved ones and friends. The loss is most apparent in the arts, for these people have touched us with their talent, their words and their music. They belong to everybody.