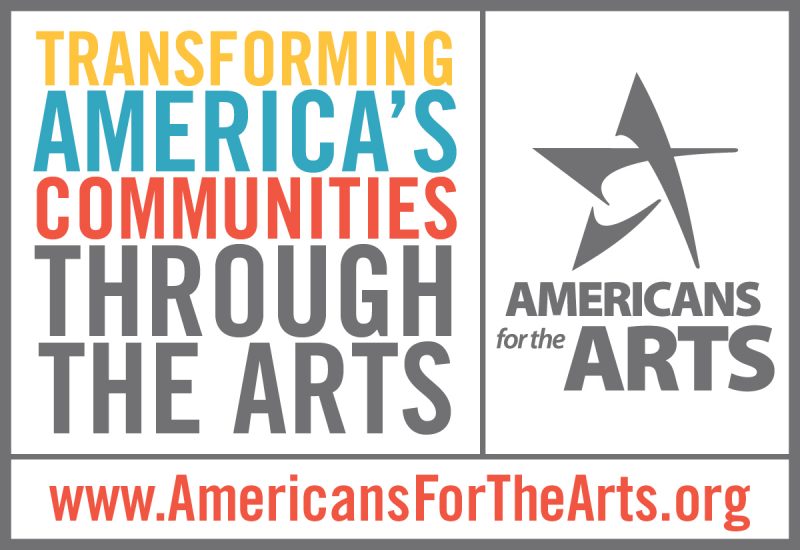 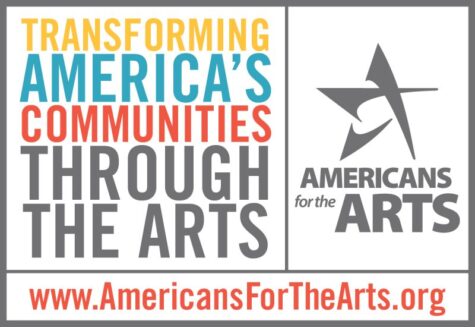 Leonard Feigenblatt ~ On March 12, Broadway’s light went out to curb the spread of the coronavirus pandemic. The last time Broadway shut down was after 9/11, and that was only for two days. Though this was a necessary step that had to be taken to protect everyone, Broadway is losing millions of dollars each week.

At first we thought this pause would only be brief. As the reality of the situation set in, the intermission was extended from the end of April, until June… then September and now through January 2021.

Word around the rialto is that date might even be moved further into the future. Several Broadway shows have closed. The award winning “The Inheritance” and the revival of “A Soldier’s Play” were both slated to close on Sunday, March 15, but took their last curtain calls a few days short of this date.

The musical “Beetlejuice,” which was supposed to close in June to make way for the Hugh Jackman led revival of “The Music Man,” also closed early.

Two plays in previews, Martin McDonough’s transfer from off-Broadway of “Hangman” and a revival of Edward Albee’s “Who’s Afraid of Virginia Woolf?” announced that they would not be returning. The latter starred Laurie Metcalf, who, when things return, is contractually obligated to her television series, “The Conners.”

Disney announced that their musical, “Frozen,” which had seen a dip in the grosses just prior to the pandemic, would not be returning either. Disney would instead concentrate on their two Broadway mega hits, “The Lion King” and  “Aladdin” and develop new Broadway projects.

However the new musical “Sing Street,” which was in previews, announced that it would return in the 2021-22 Broadway season.

As of now, all other shows that were playing or were in previews and about to open, are all expected back when Broadway finally reopens.  Most of the shows that were in previews have now announced start dates in March 2021, and opening nights in April 2021.  Notable postponements include two new shows that were set to begin in the summer of 2020 that have announced start dates in March/April 2021. They are “MJ,” a jukebox musical about Michael Jackson, and the earlier mentioned Broadway revival of “The Music Man.”

Live theatre and the arts in general are never considered essential but, in fact, they are both necessary and vital. The arts nourish our souls and touch and transport us. They also are extremely necessary for the welfare of the economy. In New York, Broadway makes billions of dollars each season. It is the number one attraction for tourists and tourism is the number one moneymaker for New York. More money is brought in by Broadway ticket sales than by ticket sales from all the sports teams put together.

It is not Broadway alone but all the businesses that are intertwined with people spending a night on Broadway, including restaurants, hotels, parking garages, mass transit and shopping. Not only is Broadway necessary for the economy of New York, but also every state has touring, regional, community and summer theatres, which are vital to their economies.

The arts will be the last to return to normal and the longer it takes, the more at risk arts institutions are from going bankrupt from no revenue.

The American for the Arts and Arts Action Fund are websites you can go to for more information, updates and news. Through these websites you can also send a message to your representatives in congress urging them to remember the arts. Visit americansforthearts.org and artsactionfund.org