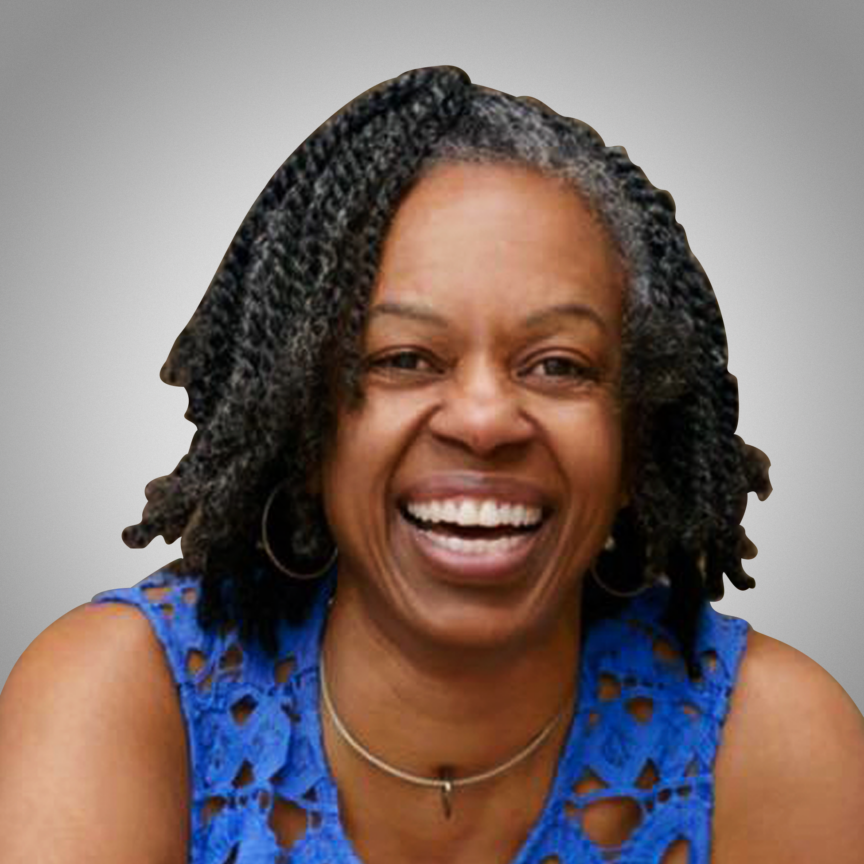 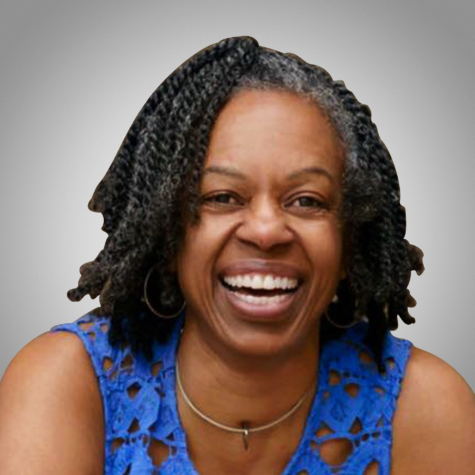 By Mariana Dominguez ~ “No woman has ever represented Suffolk County in the U.S. House of Representatives. This could now change,” wrote Karl Grossman in his July 24, 2020, column in this publication. Copiague resident Jackie Gordon defeated Patricia Maher in the Democratic primary for U.S. House New York District 2, which includes the western portion of Fire Island. She was a lieutenant colonel in the U.S. Army Reserve, a combat veteran, and spent three decades working as a public school teacher and guidance counselor. She left her seat on the Babylon Town Board, which she held from 2007, to run for the House seat.

Fire Island News (FIN): Why are you running for Congress?

Jackie Gordon (JG): I am running for Congress because I am motivated by the same reason I joined the Army. There was an Army commercial when I was 20 years old, when I was studying to become a teacher, that said, ‘We do more by 9 a.m. than most people do all day.’ And I’ve lived my life by those same principles – working hard and doing more. I think we need more from Washington. Washington isn’t working for us and I think our representatives need to work for us. We need Washington to come together and work together.

FIN: What do you believe is the biggest issue facing Long Islanders today?

JG: There is a plethora of issues. For many voters healthcare is important – the cost of healthcare, the accessibility to that affordable healthcare, the cost of prescription drugs, the possibility of not being able to get affordable healthcare if you have preexisting conditions. A veteran just called me last week about an issue. Long Island has the largest concentration of veterans in New York State. There are a lot of Vietnam veterans in the district and they still have issues with Agent Orange and other issues coming out of that era. So, when I speak to veterans, their issues are the priority for them. We have working families. We have parents with school-aged children so education is important to them. Most of the district is on the South Shore and was impacted by Hurricane Sandy, and we know climate change is real. All of their issues are my priority when I get to Washington.

FIN: How has the experience of campaigning in the time of coronavirus been?

JG: It is not what I expected. Campaigning as a councilwoman is somewhat different to this federal campaign. This is my first time running [for Congress] and we were just about to start our field program, really going out into the district in a strategic fashion and then COVID hit. We switched to a virtual platform. In the military we adapt and overcome and we work with what we have so that’s what we’ve done and we’ve been able to be successful using this virtual platform.

FIN: Speaking of the military, what would you say was the most important lesson you learned that would help you in Congress?

JG: I would say those values that my parents taught me that we codified in the military. Like integrity, trust, intestinal fortitude, selfless service. Those are the lenses that I will look through when I’m in Congress.

FIN: When and how did you decide public service was the path you wanted to take?

JG: There was no specific point. I joined the military when I was 20, but prior to that I’ve always been a helper. I’ve always been involved with organizations. In college I was involved in student government, and NYPIRG. I think my walk in life has led me to this place where when I see an opportunity where I’m able to help, and think I can be productive, and of service – then I will step into that arena.”

FIN: You were the first black woman to sit on the Babylon Town Council, and if elected you would be the first woman to represent New York’s Second Congressional District in the House of Representatives. Do you consciously think about these types of firsts?

JG: Everyday. As an educator I know that you must have examples in order to learn. We show a student an example of her problem. If it’s math, and the question is one plus one. You show an example to show that the action is attainable, so if we don’t have examples in society children can’t imagine it. I know my role as the first African American battalion commander in my unit was important. Janice Tinsley James was actually the first African American voted to the town board. She was elected town clerk in 1999, but not a voting board member. I became the first voting member of the town board in 2007. That young girls, particularly young women of color, see an example of a position that they can aspire to be – it becomes more real. Diversity is important. A fruit salad with all apples is pretty boring.

FIN: What was your proudest accomplishment while serving on the Babylon Town Council?

JG: Well, I have two. When I got there, there was a veterans’ advisory board but it was kind of flat. There was not a lot happening with it. In fact, it was just an essay contest at the point. And I really breathed new life into it. When I left the town board we probably had regular communication with over 2,000 veterans in the town. We had several events throughout the entire year and the biggest was of course the Wounded Warrior Project soldier ride, which over my 10 years we were able to raise over a million dollars to help wounded veterans, and over the last five or six years, 50 percent of the money that we raised stayed here on Long Island to help veterans here. So, I’m really proud of that. The other program that I’m really proud of is an internship program that Janice Tinsley James started and when she left the town she asked me if I would be willing to continue it. It’s a minority internship program where high school students of color living in underserved communities have the opportunity to work in town government. The town does not fund this program, so we have to raise funds because it is a paid internship program that’s run in the summer. This summer it was canceled because of COVID.

FIN: Any final words or thoughts for our readers?

JG: I joined the army when I was 20 years old and from that point I have continually served others. I look forward to continuing that legacy of public service as a member of Congress. Voters in the district are really excited to have me as their representative, but I don’t think half as excited as I am to represent them as a member of the House of Representatives.”