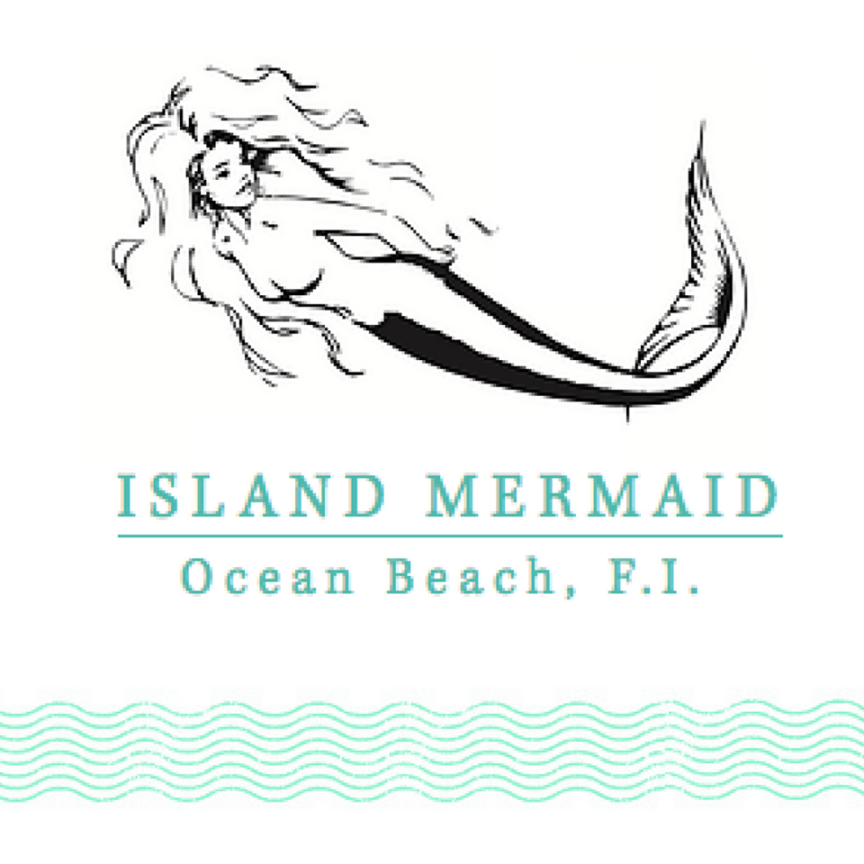 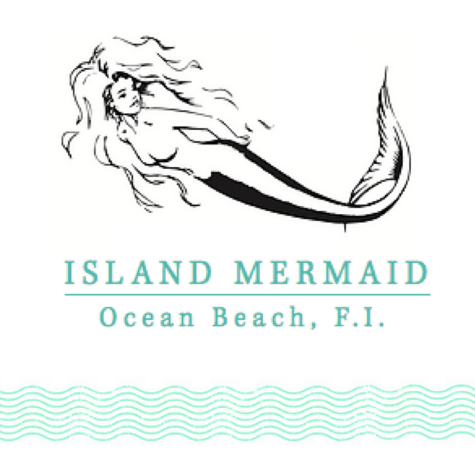 By Scott Hirsch ~ It’s impossible to simply reflect upon this year as the 30th Anniversary of Island Mermaid without chuckling about how it started 43 years ago on a rain soaked night as a 17-year-old East Islip junior. What a long, strange, great trip it’s been.

Having just moved to East Islip, I was invited one night to “sleep out in Fire Island” by my new high school buddies. After asking questions like “What’s Fire Island? and “Where will we sleep?”, I found myself hours later on the beach and then under a house in a place called Atlantique! Walking into Ocean Beach after the rain ended I met a guy named Giovanni. For those who don’t know he was “the man” and owned CJ’s.

A glorious picture of him in his trademark hat and with his sidekick dog hangs on the wall of his namesake bar. (CJ’s is actually named after his son, Christopher John Palermo.) Striking up a conversation with him on the steps of CJ’s, I will never forget his parting words, “Kid – you only got one thing you take to your grave, and that’s your name, so don’t mess it up.”

From there I wandered into what would become my first ever job at a local pizza shop. I worked there for two wild, crazy summers at the very height of the disco era, when Fire Island was an epicenter of truly harmless, yet raucous fun and a lot of free love. The next season, Mike The Greek (another legend who owned Mike The Greeks) asked me to open his pizza shop.

Having cultivated a friendship with Arlene Jaffe, the local grande dame of real estate, I asked her to help me apply for a job at this hot spot. With her kind help I became what they call “the barback” or ice boy.

If Fire Island was an epicenter of the disco era, two places were the center of that universe, The Grove and Ocean Beach – The Apple Orchard in particular. From this perch I got to interact with all the raconteurs of that time and place. All the guys we now call “the bench boys” were the ones who rolled in and turned heads. Don’t let them fool you – they played hard! By the end of the season I was promoted to help take the cover charge at the door… $10!  This was 1979, so that’s like $50 now. That’s how coveted a spot on the dance floor was.

Over that winter I lied to get my first college bartending job and honed some solid skills. Coming back to the beach, I landed a very sought after spot behind the “stick” at The Apple Orchard. I was now working the hot corner in the hottest bar at the beach! Working alongside guys like Andy Miller and Steve Cummings taught me more about life than bartending. I am so grateful to them for putting up with my first bar trick – the whistle!

Always looking for the next thing, I noticed that Arlene Jaffe was a friend of Leo Schumer (Leo’s was the Mermaid at that time.) Arlene would bring Leo around for drinks at The Orchard. After I told her I wanted to make the move to Leo’s, she set me up with an interview at Leo’s Fifth Avenue penthouse overlooking Central Park.

After a long, nervous train ride into the city and with my best young man suit and tie, the interview lasted about 30 seconds, but walking into his building I saw Jackie Kennedy!

Leo was like a foul mouthed Jewish Danny DeVito. He was a jingle writer by trade, who is said to have written the Alka Seltzer’s famous “Plop Plop Fizz Fizz,” and the Yellow Pages “Let Your Fingers Do The Walking” jingles. With Central Park as a backdrop, he asked me one question on that interview, “Why the f**k should I hire you?”

“Because Mr. Schumer some day I’m going to own that place and gotta know what to do,” I shot back.

“Your hired, now get the f**k out of here,” was his immediate raspy reply.

And so my journey began.

So I went to work for Leo, another absolute legend in OB. Sadly, after that year, Leo passed away. His manager, Wally Picard, became the new owner. I worked continuously for Wally, a decorated WWII fighter pilot, for about six years and moved up the ranks. Eventually I became bar manager.

Some wonderful local homeowners bought what was then known as the Ocean Beach Grill, along with its hotel. They asked me to come run the brand new operation. We had incredible success.  I had been watching the NYC restaurant scene while attending NYU law school. That’s where I got the crazy idea that I could and should take a shot at having my own place. As luck would have it, the Leo’s /Wally’s building came up for sale.

Thirty years at The Mermaid begins here. In 1990, at the age of 29, I found myself as the winning bidder for the building. The price was a staggering million dollars, but with only $50,000 in my pocket, I rolled the dice and cut a deal with the landlord to hold all the paper at a jaw dropping 15 percent.

With a mix of fear, passion and gritty determination and never taking anything or anyone for granted, I kept going. My biggest joy has been keeping my core promise that I would treat my staff and my guests with a whole new level of hospitality and respect than had ever been the norm at the beach. The challenge is what makes it worth doing.

Celebrating 30 years by revamping the operation to be able to handle serious take-out and delivery while hopefully maintaining vibrant service may not have been my plan, and I admit sometimes it felt daunting. However my team, led by veteran staff G.M. Haily, Gmora, Joe Sileo and Executive Chef Rago, has been so laser focused that we continue to aim for new heights. Paradise has some new rules, so let’s play safe and make the best of it.

So as we celebrate 30 this year, we remember Gio, Sully, Goldie, Leo, Wally and Arlene as well as all the other legends that made it possible.

This season is dedicated to my friend and first Island Mermaid J.B. Weinger, who lost his battle with COVID-19. His picture will permanently grace our front door.