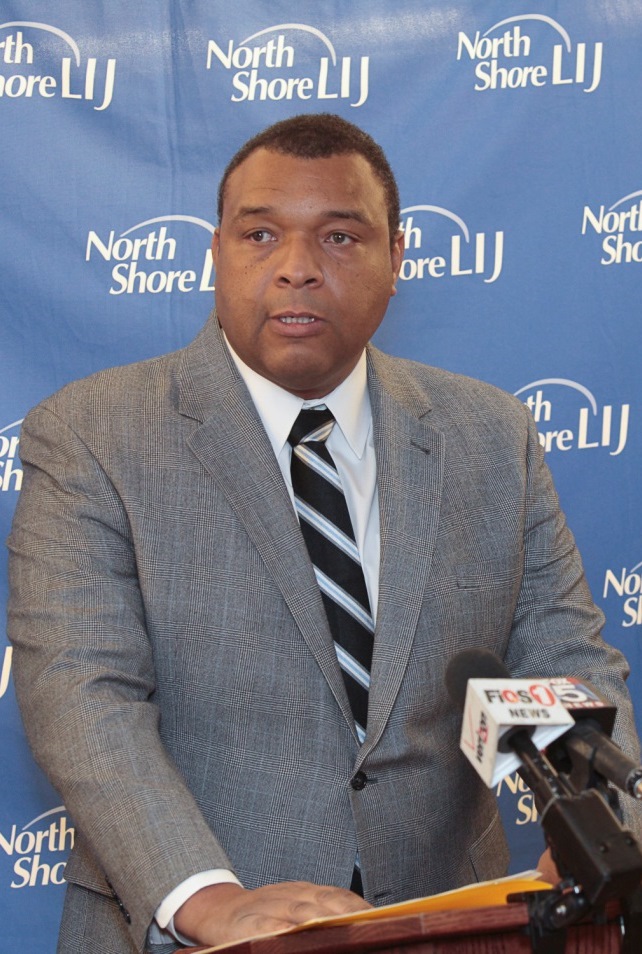 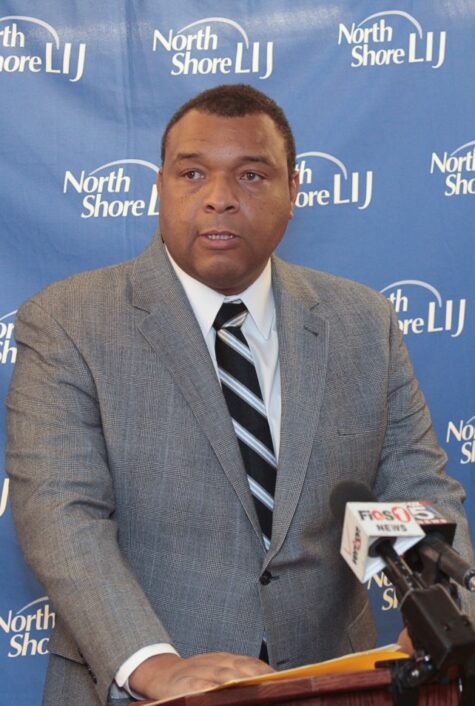 Long Island too was part of the protests that have swept the nation in the wake of the murder of George Floyd in Minneapolis – one of so many killings of black people by police through the years. Many of these demonstrations in many communities across the bay from Fire Island included Bay Shore, Sayville, Lindenhurst, West Babylon, West Islip, and Patchogue.

The protests on Long Island have been peaceful, heartfelt and intense.

However racism remains deep-set on Long Island and the nation. Newsday last year published a series of articles entitled “Long Island Divided,” the result of a three-year investigation. The newspaper sent out testers carrying hidden cameras and microphones to meet with real estate agents. The findings, as Newsday stated, provided “evidence” that “potential homebuyers were steered to neighborhoods based on race.”

It’s how communities on Long Island there like Wyandanch and North Amityville came to be. Racial steering although illegal still happens on Long Island, which has been rated among the “most segregated” areas in the U.S.

For 42 years I’ve taught Investigative Reporting at SUNY/College at Old Westbury, a remarkably diverse institution. Experiencing diversity is a major element of the college’s educational program. As part of the course study, every semester some students investigate prejudice with white and black students teaming up and looking for jobs, apartments and used cars at dealerships – and being treated differently. Last year, one pair added to their investigation by the white student repeatedly screwing up in a job test involving folding and hanging garments, the black student doing excellent work. The white student was offered a job, the black student rejected.

Suffolk County Community College-based Center for Social Justice and Human Understanding issued a call following the Floyd murder that “we must take action to stop the intentional or unintentional killing of unarmed black Americans.”

“All Americans must take ownership of the pervasive racial discrimination that exists in our nation and move forward collectively to ensure that justice prevails,” said a statement signed by the center’s chairperson, Rabbi Steven Moss, for 47 years the spiritual leader of B’Nai Israel Reform Temple in Oakdale, and Jill Santiago, executive director.

A personal account of racism following the Floyd murder came from Dr. William R. Spencer, among the most distinguished public officials in Suffolk County history. An African-American, he is a pediatric surgeon, the first physician to be a member of the Suffolk Legislature. Dr. Spencer is chief of otolaryngology at Huntington Hospital, a clinical professor at Stony Brook University Hospital, past president of the Suffolk County Medical Society and also an ordained minister.

At a meeting of the legislature’s Public Safety Committee after the Floyd killing and amid the protests, he shared with fellow committee members some experiences he has had with police as a black man. He began by saying he has the “utmost respect and admiration” for police but “at the end of the day there are still individuals.”

“I can share my personal experience as someone who has always been law-abiding,” said Dr. Spencer. “I can honestly say as a 52-year-old man that I have been pulled over at least 50 times over the course of my life. I’ve been called ‘boy.’ I’ve had guns drawn. I’ve had a gun held to me and it’s from law enforcement.

“So, when I get pulled over even in Suffolk County until the point when that officer recognizes who I am, I’m terrified. I am terrified. I was with my son. I got pulled over. And, again, the officer was absolutely professional, but still, I’m faced with that.”

At the session was Stuart Cameron, the highest uniformed officer in the Suffolk County Police Department. Dr. Spencer asked him his thoughts about measures that be can taken so that whoever has interface with police are acknowledged and treated equally.

“I know that you are an honorable person. You are a good human being, and you definitely should not be treated with anything but the utmost respect.” said Chief Cameron.

He then asked Dr. Spencer if the incidents didn’t happen in Suffolk County. Spencer confirmed they did not.

“What I always like to say is that the police department is not something in the community,” said Cameron in his closing statement. “It’s part of the community, it’s our community, and that’s the attitude that every officer should take.”

Corporate President of the State University of New York at Old Westbury Dr. Calvin O. Butts III says, “Old Westbury is rightfully celebrated as a college community that brings people of all races, creeds, and socio-economic backgrounds together. Being designated among the top diverse campuses in the country…reinforces that Old Westbury is at the forefront of cultivating intercultural understanding and global citizenship in its students.”

Teaching at SUNY/Old Westbury has shown me that, yes, integration can work well.