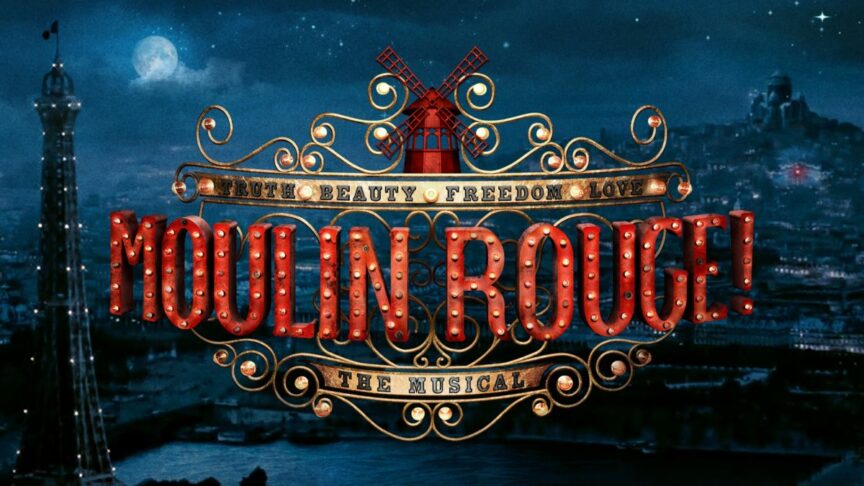 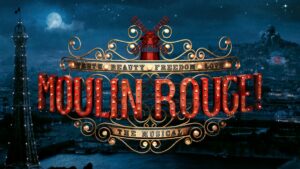 The musical “Moulin Rouge!” is based on the 2001 film, directed by Baz Luhrmann that starred Nicole Kidman and Ewan McGregor. The musical takes place in 1899, at the Moulin Rouge in Paris. Satine is a prostitute, who is with the abusive and controlling Duke of Monroth. The bohemian composer Christian falls in love with her.

The book by John Logan is insipid and dull. The music is comprised of contemporary hit pop songs, which feel stitched into the story. The audience laughs each time a song begins because the songs don’t fit in and are very poorly put together.

The grand technical elements of the production however, are spectacular and are the one thing that makes this musical special. The set design by Derek McLane is a visual splendor of red color, with a red windmill on one side and a giant elephant on the other, hanging over the mezzanine side boxes. Though this is just the first new musical of the season, which still has a long way to go, this looks like a shoo-in to be remembered at award season. The costume design by Catherine Zuber, the lighting design by Justin Townsend, and sound design by Peter Hylenski, are also exceptional and add to the visual and aural splendor of “Moulin Rouge!”

Still the performers are all over the place. Tony Award winner Karen Olivo gives a very committed performance as Satine, but her vocals are very screechy, as if she were competing on “American Idol.” Aaron Tveit looks the part of Christian, and sings the part well, but gives a totally wooden performance. Tam Mutu is a stock cartoonish villain as the Duke. If his mustache were longer, he could twirl it. Sahr Ngaujah is miscast as Toulouse- Lautrec and his voice is gravelly. As Santiago, the gigolo, Ricky Rojas is a Chilean-born, Australian-raised, currently living in the UK actor, who is here “pursuant to an exchange program between American Equity and UK Equity.” Considering his performance, which is ordinary, why he had to be imported from the UK is anybody’s guess. There are plenty of unemployed, talented, local Latino actors who could do this part and do it better. Danny Burstein gives a wonderful performance as the impresario, Harold Zidler. As wonderful as he is, he usually commands the stage and steals every musical he is in, but he doesn’t here. Instead it is Robyn Hurder, as the performer Nini, who steals the show with her amazing performance and dance moves. Hurder really shows off Sonya Tayeh’s choreography. While there are some bright spots, “Moulin Rouge!” is a big disappointment.