“Six Degrees of Separation” opened at the Vivian Beaumont Theatre on Nov. 8, 1990, starring Stockard Channing and Courtney B. Vance. It is John Guare’s best play and it is being revived in a splendid production at the Barrymore Theatre.

Flan and Ouisa Kittredge, an art dealer and his very social wife, live in their very ritzy Upper East Side Fifth Avenue penthouse apartment. The doorman appears with Paul, a young African-American man, who says he was mugged in Central Park. He has been stabbed in the stomach and has a bloodstained shirt. He claims to be good friend of their children in Harvard and the son of the actor Sidney Poitier. Paul oozes charm from every pore and gives them details about their children. Flan and Ouisa are totally taken in by Paul, as Paul proves to be a con artist.

Inspired by a true story, the play is set in 1990, before the Internet, Google and cell phones.

Sadly this most excellent production has recently announced it will be closing early, with its final showing Sunday, June 18. Catch it while you still can. 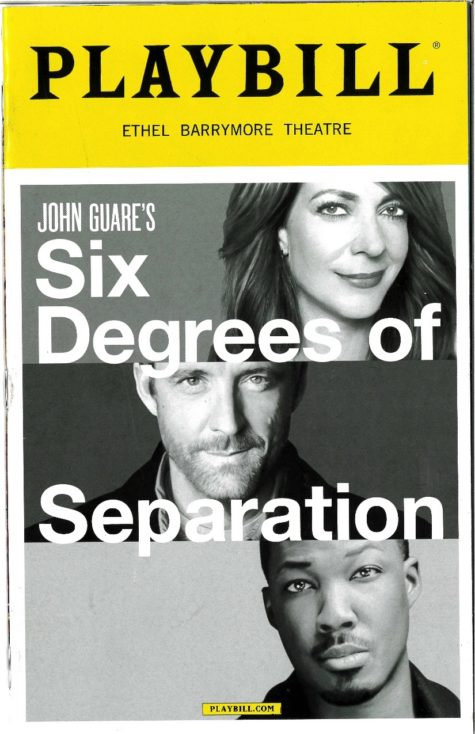