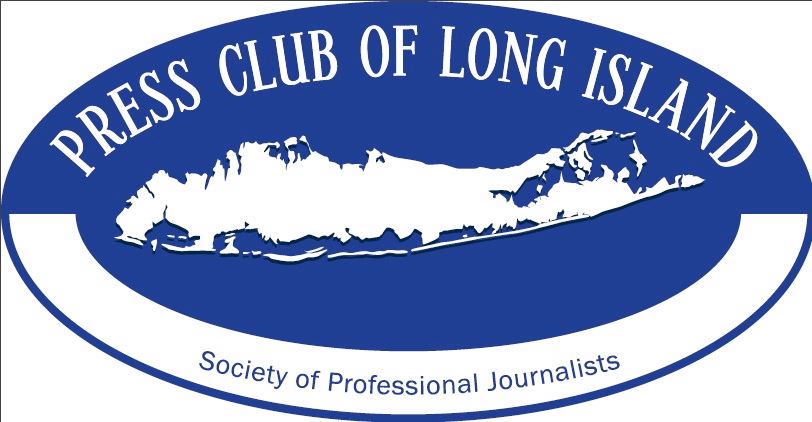 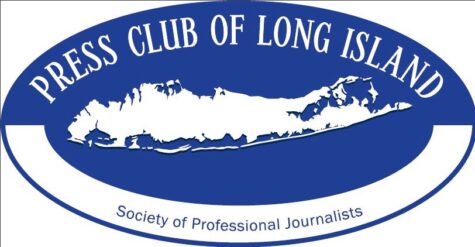 Among the many things that the COVID-19 pandemic has disrupted, Press Club Long Island (PCLI) had to cancel their Media Awards celebrations this year. However without fanfare or anticipation, they quietly announced this year’s winners of this most coveted regional journalism prize on Monday, July 20, and Fire Island News took home four awards this year as follows:

“It’s great that we keep winning accolades,” said FIN Publisher Craig Low. “Also it’s interesting how many of our awarded articles were published off-season. This really highlights our emerging presence as a true year round publication on Fire Island.”

Boskovski won numerous student-level PCLI awards while attending Bay Shore High School. She is presently a news editor of The Lamron, college newspaper of SUNY Geneseo, where she is an undergraduate entering senior year. “Fire Island Meetings Online: One Reporter’s Experience” not only won her recognition on the professional level, but her article achieved results. Village of Ocean Beach took immediate steps to improve public access to live streaming village hall meetings after its publication – and while we did not know it at the time, Boskovski anticipated how critically important streaming meeting forums would become only months down the road.

McCollum also won an additional Media Award as a guest contributor with Islip Bulletin, winning Second Place in the Opinion category for her essay, entitled “When Deer News Breaks,” published on June 13, 2019.

Founded in 1974, PCLI is a chapter of the Society of Professional Journalists. It is devoted to protecting and advocating for First Amendment rights, furthering ethical standards and providing ongoing training for members. Usually held in the late spring, their annual Media Awards is one of their crown jewel events to showcase the achievements of Long Island journalists, students and veterans alike. They made the decision to cancel this year’s ceremony on June 19, citing “an abundance of caution due to the coronavirus pandemic,” and switched the announcements to a digital online platform.

While much uncertainty for the future remains prevalent, journalists will continue to document our world in ways both large and small, and organizations like PCLI will endure as a source of support.