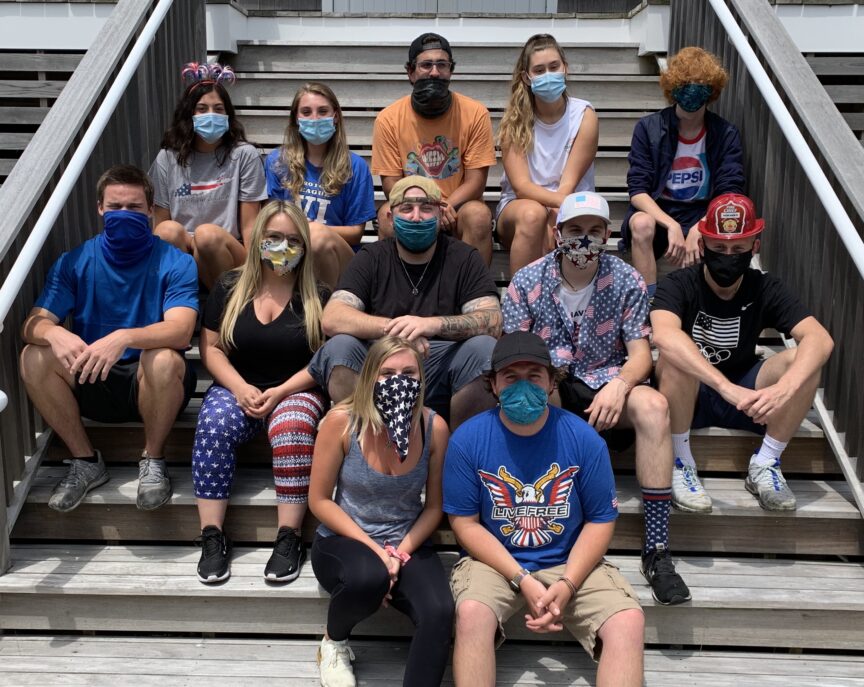 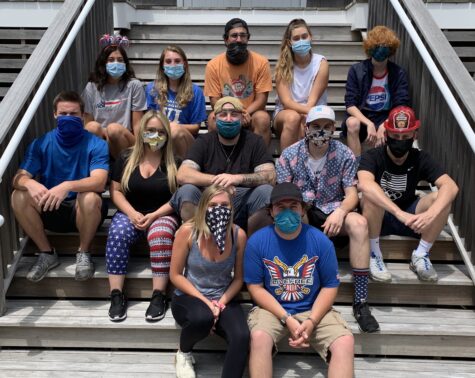 The community expresses its thanks to the staff of The Pantry and other essential workers.

By Joey Macellaro ~ “It was the best of times, it was the worst of times,” wrote Dickens of 18th-century London and Paris. He could have been speaking of our own cities and towns in 21st-century America, struggling and changing in ways most of us never could have imagined. As a community, we have lost loved ones to disease. We have struggled to operate our businesses and provide for our families. We have felt isolated and have worried about doing everything possible to save lives.

We have also come together and huddled close to those who mean the most to us. On Fire Island, our homes have increasingly been filled with our own families rather than visitors. Never before have so many children been able to receive their education amongst the waves and ocean breezes of our beautiful beach. We have become more acutely aware of the good things in life as our lives have become simpler.

“We would like to thank Robert Thornberg and Chris Lincoln for their service and dedication,” said Chief Levine. The firefighters are stepping down as Truck 1 captain and third assistant chief, respectively.

The Ocean Beach Police Department, another essential part of our community, has seen a rise in calls this year. From May through mid-August, approximately 700 calls have been received compared to about 400 in the same period in 2019. The increase can be attributed in part to social-distancing compliance checks for businesses, said Officer John Zois. He added that tickets and arrests are both down this year.

The department welcomed five new officers in 2020: Krista Hiatrides, Mackenzie Buckley, Brian Redden, Anthony Lagastra, and Joseph Sardo. Officers have been proactive in providing face masks to those without them, an effort funded partially by the Ocean Beach Community Fund.

“Art on the Block, our re-envisioned art show, was a great success this year,” said Community Fund President Holly Etlin. “Much thanks to everyone who came out to support the event and our artists.”

“A big ‘thanks’ to all the retail stores and restaurants that are following present health codes and treating us with extra-special service,” said former Ocean Beach Association President Edith Charlton, echoing the thoughts of many.

As we focus on the good around us, we appreciate former Village Trustee Jason Bendicksen, who donated a kidney to an Ocean Beach friend on Aug. 12. Both patients are recovering well.

Together, we can make the best out of any circumstance. Until next year, keep smiling, show love to each other, and live your best life.