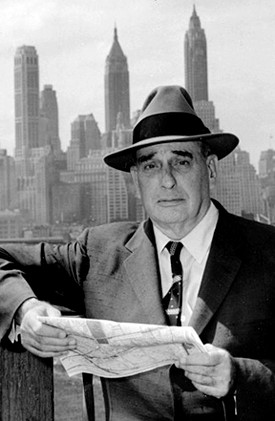 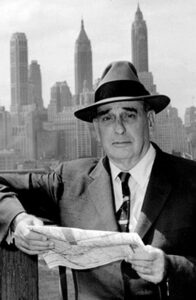 It is not hard to understand why Fire Islanders with a knowledge of history of the island would dislike Robert Moses. He did, after all, try to jam a four-lane highway down the center of their island in spite of their vehement opposition. As ill-conceived as that idea was it is not representative of the visionary Robert Moses. He foresaw America’s love affair with the automobile and its effect on city planning. He saw the automobile as a force not to be denied, a force bound to revolutionize the landscape. The future belonged to the automobile. His city planning reflected this single-minded, car-culture obsession for which he was later widely condemned. His critics assert that he cared more about cars than he did about people.

There is little question that Moses was arrogant. This arrogance transformed the young idealist into an old man obsessed with the acquisition and application of power, an obsession with getting things done, whatever the methods, whatever the costs. It, coupled with his idealism, enabled him to transform the New York environs as has no man before or since, earning him the label of “Master Builder.”

The accomplishments of the man are so extensive that even the experts cannot quantify exactly how much he achieved. Here is one list:
• Thirteen bridges, among them are the Bronx-Whitestone Bridge, the Throgs Neck, the Bronx-Whitestone, the Henry Hudson, and the Verrazano– Narrows bridges (his masterpiece), and Triborough Bridge (now officially the Robert F. Kennedy Memorial Bridge).

One of his major coups came when Mayor Fiorello La Guardia asked Moses to unify the City Parks Department. Moses drafted the legislation creating the head of the department with himself as its multiyear commissioner. As such he was largely immune to pressure from mayors and/or governors. “While New York City and New York State were perpetually strapped for money, the bridge’s toll revenues amounted to tens of millions of dollars a year. The Authority was thus able to raise hundreds of millions of dollars by selling bonds, making it the only one in New York capable of funding large public construction projects. Toll revenues rose quickly as traffic on the bridges exceeded all projections. Rather than pay off the bonds Moses sought other toll projects to build, a cycle that would feed on itself.” This maneuver enabled Moses to proceed with his numerous plans with little outside interference. Genius! 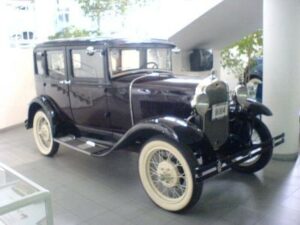 At one point, Moses held 12 titles simultaneously, but was never elected to any public office. In the 44 years that he was actively building, Moses constructed public works costing approximately 200 billion dollars in 2019 monies. At one point he had 80,000 people working for him. For years no public improvement was built without Moses’ express permission as to its design and location.

He worked 15 hours a day or more, never missing a good swim for exercise. He would leave envelops of work orders he had done the previous night for his assistants to pick up and deliver to the appropriate agencies for completion the following day. The work was seldom completed on time.

But he did take good care of himself. He had a staff of chauffeurs on call 24 hours a day to transport him to any one of his numerous offices throughout the city, many with personal chefs. Ironically, he never learned to drive.

While he never learned to drive, he never gave up on his belief in the automobile. His visionary
beliefs were stricken with myopia. He failed to see the problems the prevalence of cars would cause, traffic jams and pollution, and that finally proved his demise. It did not help that he also got blamed for the Brooklyn Dodgers move to L.A. in 1957, a moment in New York history wildly unpopular. 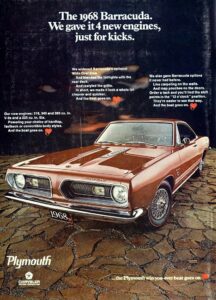 His arrogance was displayed when he would offer his resignation believing himself to be indispensable. He was right, until 1962, when he offered it to then Governor Rockefeller who accepted his resignation. He was on his way out. In 1968, the Triborough Bridge and Tunnel Authority was merged into the new Metropolitan Transportation Authority. Moses was offered a job as consultant, but he refused and retired to a small beach house in Gilgo, Long Island.

He died on July 30, 1981, at the age of 92, of heart failure. Though of Jewish heritage, he had converted to Episcopalian and is interred in a crypt in Woodlawn Cemetery in the Bronx.