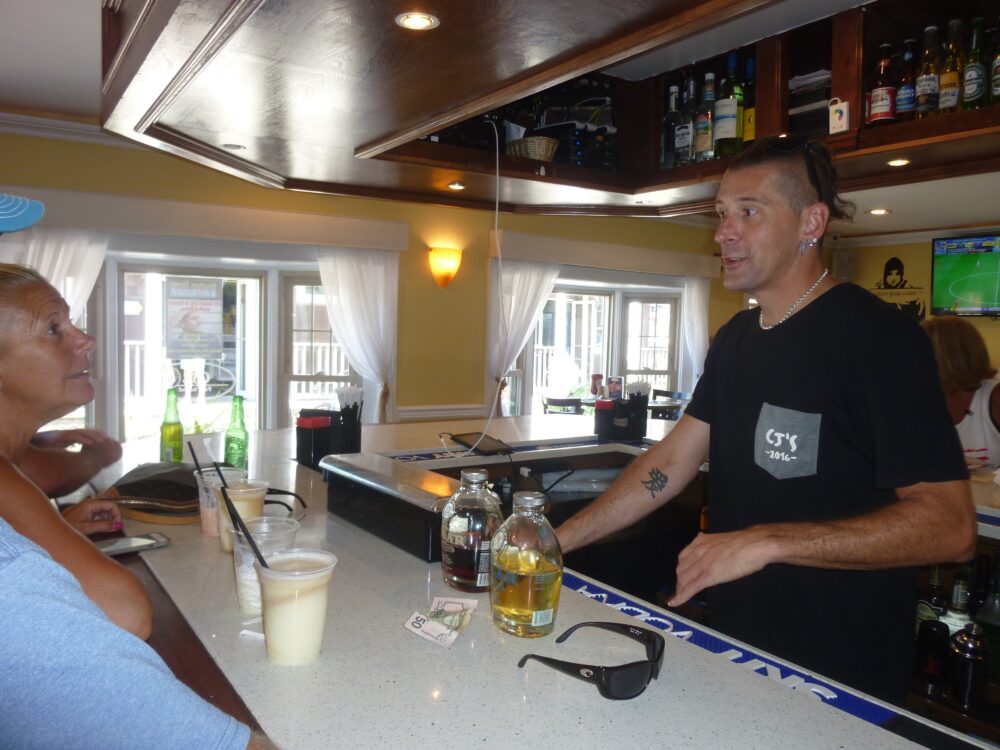 CJ’S HAS THE Rocket Fuel. Houser’s Hideaway has the Zippy Cooler. Could another Fire Island cocktail be looming on the horizon? The answer is maybe. A small batch distillery is making a hand- crafted rum that is kind of the new kid in town, but it very much fits the Fire Island sensibility on many levels. It could well become the stuff of the next big Fire Island drink that will have people talking.

Papa’s Pilar Rum has been in the Florida Keys, and a few other markets for several years now, but has only recently made its debut in New York. The estate of American literary icon Ernest Hemingway sanctions the brand, but that is just the beginning of this award-winning rum’s story.

“The relationship goes much deeper than just a name,” says Northeast Division Distributor Richard Plutzer. “This is a brand in which we hope to capture his lust for life. Hemingway was never one to sit on the sidelines.”

Only those closest to Hemingway called him “Papa” and “Pilar” was the name of his fishing boat christened in honor of his second wife Pauline Pfeiffer. It is a blend of pot and column-distilled rums sourced from the Caribbean islands, Central America, as well as the United States. The distillery is located on Duval Street in Key West, just steps away from a favorite one-time haunt of the author – a place called Sloppy Joe’s Bar – as well as the port where the ferry from Havana deposited Hemingway in 1928. There were delays in his traveling plans, but he fell in love with the island, thus making it his adopted home. To how many Fire Islanders will this story sound somehow familiar?

The rum comes in both a dark and a blonde variety. The blonde is not silver, as Plutzer is quick to point out, where the color is stripped along with much of its inherent flavor, or “rum back to it roots” as he puts it…Think of the difference between a white and a champagne diamond, gems come in many grades, and some just have a little more character.

However Jimmy Engle, head bartender at CJ’s is partial to the dark variety. “Oh it’s a delicious rum, no question,” says Engle. “I just don’t think many folks out here have discovered it yet.”

On a hot Saturday afternoon, some CJ’s patrons overheard our conversation, became intrigued by the signature canteen shaped bottle, and heartily agreed after ordering a couple of shots.

Much of the unique flavor comes from the wood that the rum is aged in, including ex-bourbon and port wine barrels, and then finished off in sherry casks and aged in the “solera” process in which new batches are blended with older barrels – some as much as 24 years old, until the desired blend is reached. The process gives it distinct notes of maple, vanilla, cinnamon, and citrus that goes down smooth with minimal burn. This is truly an artisan’s rum, and only about 15,000 bottles of it are produced each year, yet it’s surprisingly affordable when compared to other top-shelf varieties.

Some of the ways to best enjoy Papa’s Pilar are sipped neat, served over ice (favored in most customer reviews), and of course in mixed cocktails. The Hemingway Daiquiri is one such example. The Hemingway Daiquiri is a longtime favorite of mixologists – not the sweet frozen stuff made in a blender, but a sophisticated drink for adults. Another is the Hemingway Mule. Think of the Moscow Mule with the vodka switched out with Papa’s Pilar rum – it becomes an entirely different drink.

Has this article made you thirsty? Well CJ’s* in Ocean Beach is the only Fire Island establishment serving Papa’s Pilar rum, and it is definitely worth sampling, if not adding to your regular rotation of favored drinks.

Like Ernest Hemingway himself once wrote: “Live the full life of the mind, exhilarated by new ideas, intoxicated by the romance of the unusual.” 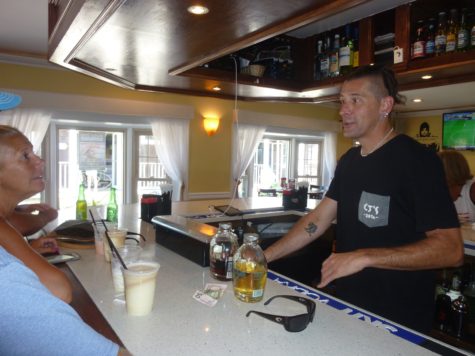