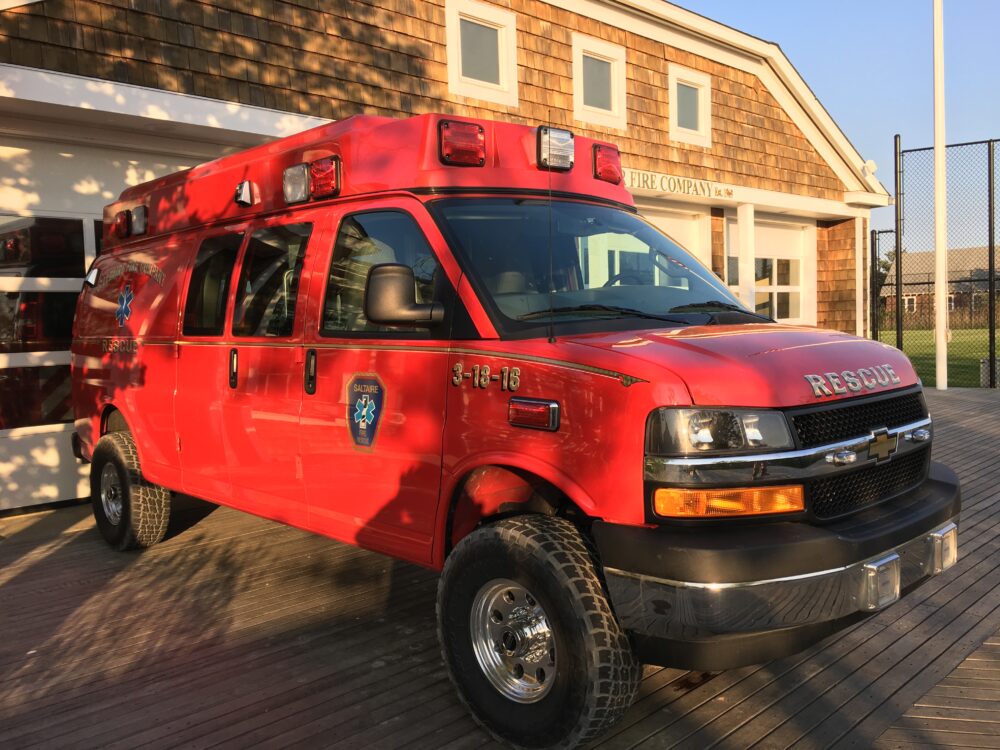 As I write this it’s June 1, the 227th anniversary of President James Buchanan’s birth, and you all know what that means. Okay, well, actually it doesn’t mean anything, unless it portends that another civil war is on its way, or that they’re popping celebratory corks in Lancaster, Pennsylvania. For us, it means, first, that summer is on the cusp, and second, it’s the official start of hurricane season, which in turn means that before you come out it’s wise to refresh yourself on how to evacuate. Otherwise, things have gotten off to a, if not quite flying, then taxiing down the runway, start, so herewith, a re-cap and a pre-cap.

Memorial Day weekend might have turned out more foggy than soggy, but Sunday’s downpour did put a bit of a damper on the SVFC’s pancake breakfast, since relatively few souls risked the slippery boardwalks to journey down to the firehouse, even for the sake of that perpetual Saltaire staple, free food. Still, the department did make a small profit from some generous donations, and we have enough mix and other hardy ingredients on hand to save on expenses for the next breakfast, Sept. 2. No, nothing perishable, it’ll all be as fresh as a package of bomb shelter crackers, and hopefully that event will be unafflicted by any accompanying rain.

Even sunny weather couldn’t stand in the way of the people’s franchise exercise at the annual election that Friday, so all credit to those 173 dedicated denizens of democracy who braved clear skies, soft breezes and the intricacies of New York State election law to visit the Village Hall to cast their ballots. Mayor John Zaccaro Jr. won a second term unopposed (as any candidate will tell you, it’s the only way to run), garnering 89 votes, while incumbent Trustees Frank Wolf (118 votes) and Hillary Richard (78) easily prevailed over their solitary opponent. Saltairians being Saltairians, there was the usual plethora of scattered write-ins, blank ballots, and votes for Pal – the latter of which don’t count any more, Frank Markus’s irate pledge to work pro bono to insure Pal’s posthumous rights as a viable candidate notwithstanding. The weather was fine again by Monday, when the trio of winners was sworn in and another year of fun and mayhem commenced.

That Saturday night a communal celebration of, I guess, the community, was held, with great reggae music wafting through the gathering air past swaying citizens momentarily granted the fivehour right to bring open alcohol onto the field and Rec House. The event was a kind of bookend to last August’s centennial concert but wasn’t nearly as populated; still, it gave Public Safety a chance to gainfully deploy its staff as practice for actual crowd control when a major event really does occur, such as that evacuation we mentioned earlier. And let it be said that those who attended had a very good time indeed.

Unhappily, the concert conflicted with the Saltaire Yacht Club’s opening gala, where a selection of free food (yes, that again), free drinks and loose talk made for the expected convivial atmosphere. With a relatively late start to the year owing to the common aversion to inclement weather, it was nice to see folks hobnobbing again as of old. The place has been open on a limited basis but both the schedule and the offerings will grow until everything’s in full swing by June 22, the anniversary of the invasion of the Soviet Union in 1941, an allegory I’m sure needs no explanation, which is fortunate since I don’t have one.

In scurrying past the firehouse last week you may have glanced up long enough to take in the new red ambulance we’ve acquired, thanks entirely to your donations. This one is actually about an inch narrower than the old one so it’s less likely you’ll be hit in the face by the rear view mirror when you don’t step far enough aside during emergencies, but otherwise it’s an updated version of the departing “bus,” both medically and vehicularly. It’s off getting its final fittings but will be back soon, after which comes a brief period of training to familiarize rescue personnel with its nuances (you didn’t realize these things had nuances, did you?), before we retire “Old Whitey,” as they used to call the outgoing ambulance before it became politically incorrect to do so.

After over 20 years the white one’s about had the tour, but the new one (which would have been called “Old Red” until we found that was also verboten, as is saying “verboten”) should serve our needs until 2040 or thereabouts, at which point they’ll probably be calling it “Old Rusty,” which will no doubt offend somebody then. Anyway, this ambulance is well-equipped, well-built, and, well, red, which signifies death and danger and all kinds of alarming stuff.

We also have a brand-spanking- new pumper (so named because three SVFC members were spanked for turning on the siren), replacing the creaky 32-year-old standard-shift job, and this one is something – it’s got so much firefighting capacity that if it had been around when this island got its name, the place would be called Water Island. Yes, we already have one of those, but like, we’d have gotten there first so the present Water Island would have had to be called Smallville or Metropolis or something, and anyway it’s not an island, so that’s misleading right there. Geographic quibbles aside, this pumper will play a big part, literally, in making Saltaire a safer community, especially once we learn how to get it down the walks. But please, do whatever you can to avoid our ever having to use the damn thing. It’s easier to keep a house safe than to rebuild it, as any arsonist will attest. 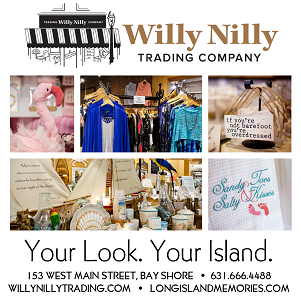