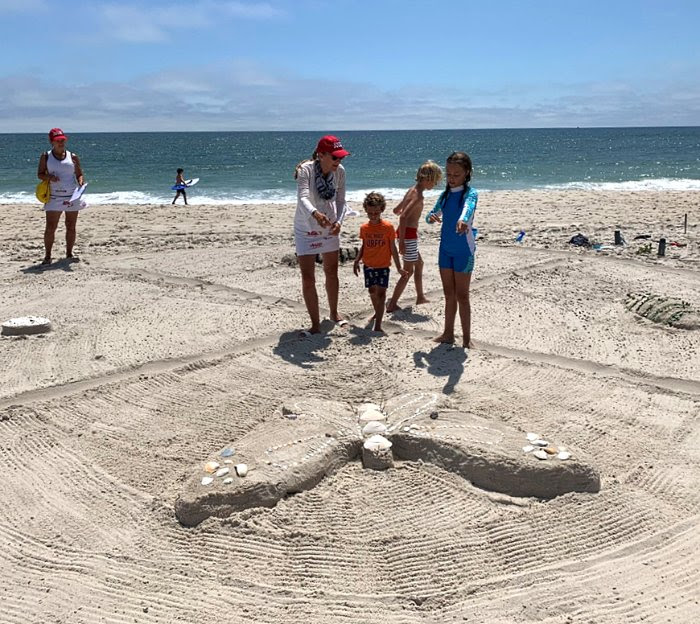 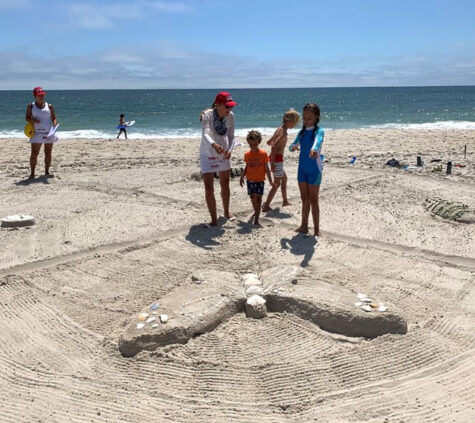 Well, this is it – our final column of 2020. People may be staying out later but we’re closing up sooner. Would this had been a Corvette rather than a Covid summer, but President Trump says President Xi had other plans, so amid such an embarrassment of mendacity, who’re you gonna believe?

Since many plan to stay island-embedded until the pipes in their un-winterized houses burst from the cold, some adjustments will be made to normal community schedules. The Post Office will remain open until Sept. 30, presuming, of course, the USPS is still … well, there. Things like twice-weekly sticky refuse pick-up will stick around longer, and other services (such as the market) may – or may not – be available later than usual. Keep watching the Village’s Mario-mails, and that goes too for communiqués from the Yacht Club, SCA, ferries and other attendant whatnot.

One event that’ll liven up September is Saltaire’s municipal election, pandemic-delayed from May. Five candidates will be on the ballot. Incumbent John Zaccaro Jr., is unopposed for his third term as Alcalde, while a four-way race is underway for the two open positions of Fiduciario between incumbents Frank Wolf and Hillary Richard and challengers Alex Chefetz and Will Obre. Personal registration days are Thursday, Sept. 3 (9 a.m.-5 p.m.) and Saturday, Sept. 5 (noon-5 p.m.) at the Village Hall, with voting Tuesday, Sept. 15, from noon to 9 p.m., also at the Hall. Deadline for registering with the county is Sep. 5. Visit the Village’s website for information on these and additional election matters (like absentee ballots). Oh, SCA’s candidate forum will be podcast to eagerly-awaiting pods Sept, 12 at 11 a.m., viscerally and virtually viewable from the safety of your remote hide-out; SCA will transmit details.

Before proceeding further we take our annual pause to remember members of our community who passed away over the past year; limitations on space allow only their names this year, but that makes them no less important and no less dearly missed … Judith Antrobus, Marc Joseph, Genevieve Kahler, Ruelba Mulligan, Bob Lyons, Don Shea and Nancy Latham. Thanks for sharing a piece of your lives with us.

And so, the end, though hopefully not “the” end. It’s been a stressful season, things have been said or done that would have better been left un- and un-, but despite the duress we’ve held it together. We may have to endure yet another such summer, but the old adage holds: this too shall pass away. Eventually normality, perhaps altered a touch, will reassert itself. Cures come in many forms, something to bear in mind as Nov. 3 approaches. That’s when America has the chance to redeem itself and prove that its true greatness lies not in slogans, but in the goodness of its people. Don’t blow it.