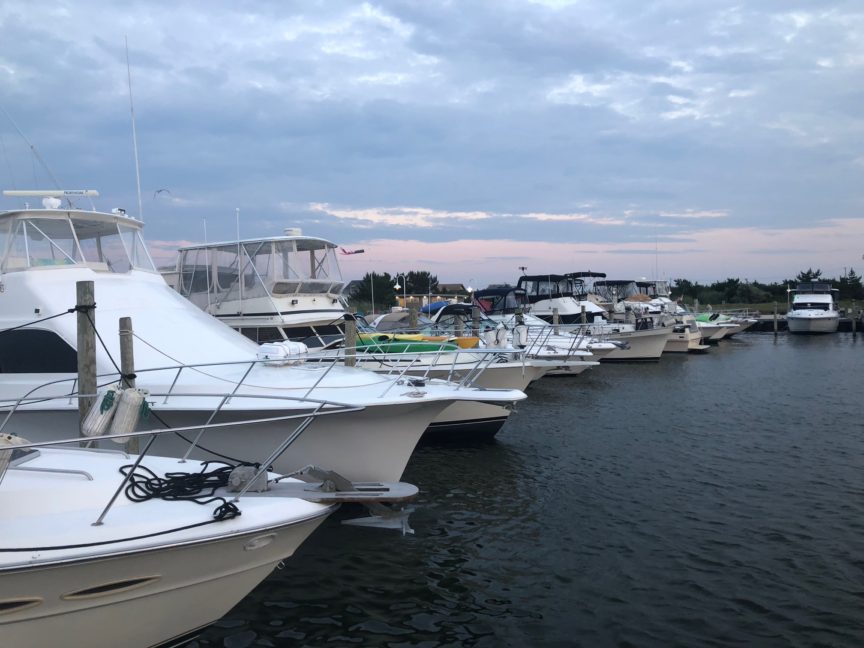 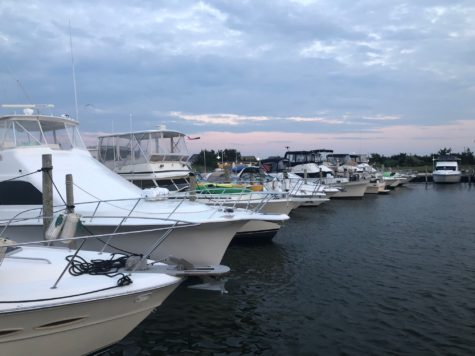 The town released a request for proposal (RFP) on their website, including a list of criteria for those interested in bidding, with a deadline of Aug. 13.

Boat owners who have frequented Atlantique for many summers were upset to learn about the privatization of their beloved marina, with no information about the decision received from elected officials.

“The purpose of the RFP for the Atlantique Marina is simply to look into possibilities that may exist for private-public partnerships, and not an indication of any final decisions being made by the Town,” says a written statement forwarded to this publication by Islip’s Public Information Office. “The Town has been hearing concerns for years from the public regarding the need for major infrastructure improvements and upgrades at the Atlantique Marina. The possibility of working with a private investor might help give the Town the ability to make these expensive, and much-needed improvements without further burdening our taxpayers … No decisions have been made at this time, we are simply looking into possible ways to provide the best service, with the least amount of financial burden to our residents.”

Long-time Atlantique regulars Diane Critelli Setter and Patty Poulin, like many others, heard the news from fellow concerned boaters and were disappointed by what they perceive as a lack of transparency in disseminating information to the public.

“Where there’s dialogue, there’s communication, there’s a solution,” Poulin said. “Boaters are voters, and we voted these people in to support us and to help us.”

Although the marina will no longer be directly operated by the Town of Islip their RFP states that the concessioner will be responsible for enforcing existing Town rules and regulations and the Town Code, which will be reviewed and updated on a yearly basis to ensure optimal safety and utilization of Atlantique.

A town evaluation committee will review proposals based on qualifications, personal experience, methodology and expected costs. The new operator will be responsible for maintenance and care of physical portions of the marina, facility management, staffing, enforcing Town rules, financial operations and the establishment of a 5- and 10-year operational plan for the marina.

Some members of a group that call themselves the Atlantique Boat Owners Association are strongly against this move, as they believe it will lead to third party tempering of docking fees, which have already been rising throughout the last decade, and less regulation of who can enter the close-knit marina. With a first-come, first-served docking system currently in place, town residents were always given priority and lesser fees compared to out-of-towners.

Others are looking optimistically toward this change, with hopes it addresses much-needed renovations to the infrastructure, including dredging the marina, and revamping of outdated rules and procedures.

“It’s just sad watching the disintegration of the infrastructure there and that’s why we’re all coming together to try and see if we can do something about it,” Critelli Setter said. “It is a great community and I want it to stay that way.”

Questions about the RFP are being accepted by the Town of Islip Department of Parks, Recreation and Cultural Affairs Commissioner Thomas Owens via email at TOwens@islipny.gov or fax at 631-244-5440.