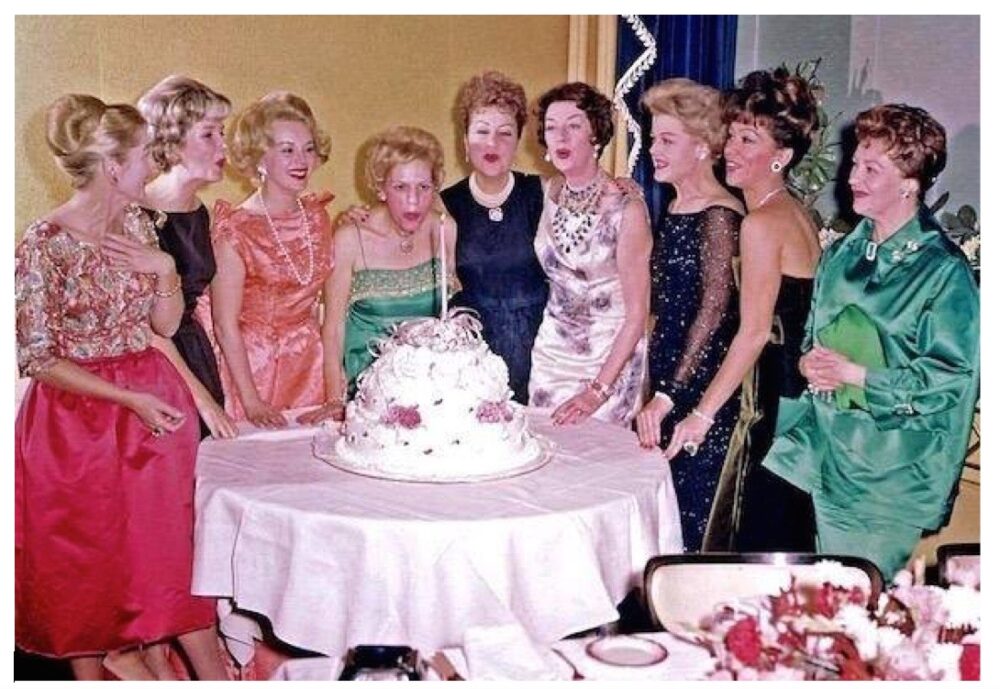 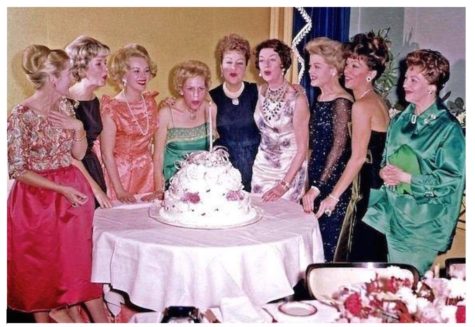 Back in the summer of 1910, something very strange happened on Fire Island. Whether it was the reappearance of Halley’s Comet on its 75th return, or some strange magnetic disturbance in the Earth’s core, beachgoers at Fair Harbor noticed that they were somehow “squishing” as their frantic calls into police stations and doctors’ offices reported. Folks of all ages and walks of life stated that their clothes were growing tighter by the day, that it was harder to walk in and out of the waves on the seashore, that their very footprints in the sand seemed deeper and more pronounced. Children found that they were out of breath just throwing beach balls to each other or playing fetch with their dogs, which were thickening and slowing down as well. Physicists, geologists, oceanologists, magneto-filiacs, and astronomers were called in from around the world to study and somehow make sense of the phenomenon, and themselves began within a week or so to suffer the same symptoms. A sort of gravitational “crushing” with a parallel lethargy, a need for naps, and an unshakable desire to lie down on the sand even in fine dinner clothes consumed everyone. It was only because of the glorious summer weather that July, and the tremendous expense of summer homes either rented or purchased that kept throngs of people from fleeing in abject terror from the area, even as newspapers reported increasing signs and cases.

It was a Mrs. Sandra-Anne Crumly of 1213 Gawking Booby Walk in Fair Harbor who ventured a theory that stunned and infuriated everyone… at first! She had opened her Crumly’s Crumbly Cakes & Cookies Confection-Perfection Café in February in time for the Valentine’s Day crush of sweetheart gift-giving. Even in the winter, it had been a great success and a great comfort to the newly widowed Sandra-Anne whose husband Abner had died that December in a bizarre Christmas tree accident involving tinsel and a frayed electrical cord… in the bathtub. Mrs. Crumly’s treats were so enticing that nobody could resist them. Many of the most abstinent and righteous souls in the vicinity (see Point-O-Woods, A History of Prayer By the Sea, by Dr. Merndyl Merriwether, 1897) found themselves over-indulging in her pastries and, heaven- forbid, beginning to be shaped more like Philistines than like John the Baptist! It was as if the entire town had suddenly been overrun by gangs of drunks, NOT on “demon-rum” but on rum babas!!!

Everyone in “polite society” was too busy being polite! Too polite to say, “Hey, Enid, I don’t think the porch swing will hold you…or the porch period!” No one wanted to discuss the massive weight-gain that everyone was seeing because…well, because everyone was gaining it! Trouble climbing out of the surf? Deeper footprints in the sand?? Tighter bloomers??? Give ya’ three guesses why!!!

Meanwhile, Mrs. Crumly was declared by the Sept. 12 issue of the NY Times as Long Island’s first multi-millionaire widow, self-made!! Although women’s suffrage groups idolized her and heaped honors on her, the majority of the population of New York and New Jersey began to resent her. But, like most junkies today, they were in thrall to their “dealer.” General obesity in this region of the country sky-rocketed and is traced by nutritionists and food anthropologists back to Mrs. Crumly and her unregulated spread of sugar-based concoctions…literally a “dessert disaster” of the worst kind.

(Postscript: Readers may be comforted to know that Mrs. Sandra-Anne Crumly did invest her vast fortune in good works benefiting the communities of the South Shore and Fire Island. She personally financed the nationwide 4H Club’s “Pie Baking, Eating & Throwing Festivals” to increase pie-science among young homemakers of the future. No little girl of that time was uneducated in crust-construction, filling and berry skills, and nut-knowledge. Her books “Pumpkin Perfection” of 1919, “Why Mince Matters!” published the following year, and “This is My Pie and I’ll Stuff It!” in 1923 became central reading at all cooking/baking schools in America. And lastly, Mrs. Crumly, as a widow, honored her late husband by building the Abner Alouishius Crumly Center for Diabetes and Diseases of the Pancreas in Patchogue, the first institution dedicated solely to the new science around diabetes. Sadly, it burned down in a peculiar Cherries Jubilee Flambé accident in the cafeteria. Interestingly, Mrs. Crumly herself lived to be 103… the same as her weight.)

RONKONKOMA, NY – The Ronkonkoma Republican Ladies Luncheon Club celebrated their 43rd anniversary with their “Come As Your Favorite Movie Star Extravaganza!” Each year the gals spend months on their costumes and accessories, hair-dos and make-up to come as their Hollywood idols. And some of them are really quite convincing! From left: Mrs. Lurleen Hankin as Joan Fontaine, Mrs. William Guttle as Sally Ann Howe, Mrs. Deedee Tepp as Eva Gabor, Mrs. Scottina Mootlin as Radie Harris, Mrs. Francine Wendover as Ethel Merman, Mrs. Gertrude Julian as Rosalind Russell, Mrs. Freda Quarles as Angela Lansbury, Mrs. Kiki Tunwhistle as Patrice Munsel, and the caterer, Mr. Cliff Hunt as his mother….who was an usherette at Grauman’s Chinese Theatre. Details at 6, plaster of Paris footprints at 11. Stay tuned!