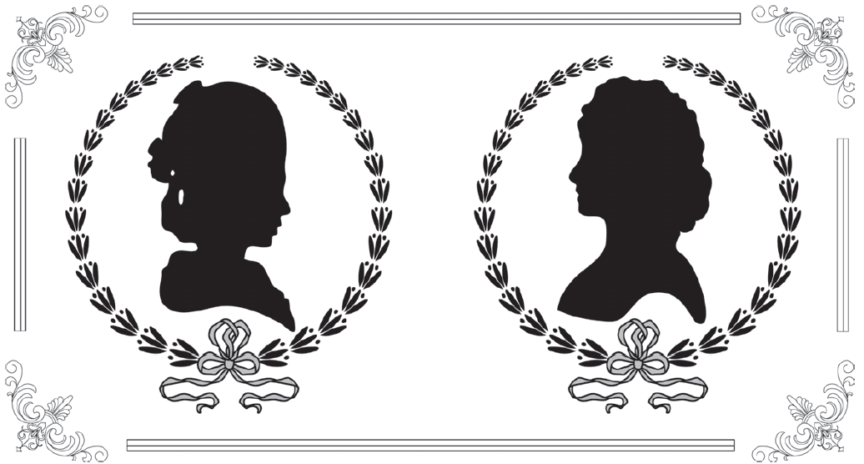 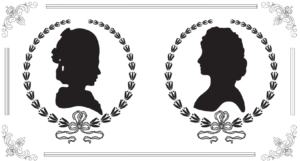 General William Floyd (1734-1821), one of only 56 signers of the Declaration of Independence, had two homes and two wives. The first home is the William Floyd Estate in Mastic, part of the Fire Island National Seashore. His first wife was Hannah Jones (1740-1781), daughter of William and Mary Jones of Southampton.

His second home is the General William Floyd House in Westernville, New York. His second wife was Joanna Strong (1747- 1826), daughter of Benajah and Martha (Mills) Strong of Setauket.

He also has two gravestones, a large monument in Westernville and a ground slab in Mastic.

It just does not seem fair that all the glory goes to the men while their wives get short shrift. They made the same sacrifices for our country when their husband signed his name to that historic document. What little is known of Floyd’s wives can be read in the few brief entries on the internet and in the brief, but interesting book “A Portrait of William Floyd, Long Islander” by William Quentin Maxwell.

William Floyd married Hannah Jones on Aug. 20, 1760. She was a “public-spirited and patriotic woman” who supported her husband’s various pursuits. From the moment Floyd began to take part in public life, Hannah was left with the management of his affairs including running the Mastic plantation. And she did a damn good job.

During the Revolutionary War and after the battle of Long Island (which the Americans lost) the British became the occupying force in the area. Long Island was no longer a safe place to be if you were sympathetic to the revolutionary cause, and was an especially dangerous place for a woman whose husband had just signed the Declaration of Independence.

Hannah barely had time to bury the family silver before she and her three young children, with a few friends and neighbors, sailed across Long Island Sound. They chose Connecticut as their refuge because it was close and easier to cross the sound than to travel overland.

Hannah took refuge with friends in Middletown, Connecticut, and enrolled her son and two daughters in school there. Floyd came to visit whenever he could excuse himself from his duties in Congress.

Hannah would never live to see her Long Island home again. Whatever anxieties and hardships she suffered through undermined her health. She died May 16, 1781, at the age of 41.

Unfortunately, this is where recorded history abandons poor Hannah. She would die while separated from both her home and her husband and become a relatively obscure casualty of the American Revolution.

Even less is known about Floyd’s second wife. In 1783, General Floyd married Joanna (1747-1826), save that Joanna was parental first cousin of Captain Selah Strong who served in the 7th Company Regiment in Brookhaven during the Revolutionary War. and it was through Captain Strong that widower Floyd met Joanna, when both men were still exiled in Middletown. William and Joanna would have two daughters. Ann, the oldest, married George W. Clinton, the son of the vice president serving under Thomas Jefferson’s second term. She later married Abraham Varick of New York. Eliza, the youngest, married James Platt of Utica.

General William Floyd died Aug. 24, 1821, at his second home in Westernville, and is buried in the cemetery behind the Westernville Presbyterian Church. His original gravestone is rectangular in shape and was made to rest horizontally on four stone supports, giving the marker a tomb-like appearance.

Joanna outlived him by some five years, and had a similar marker. Though little is known of Joanna she, but not Hannah, has the honor of being buried next to the general.

Both of these tombstones remained at Westernville cemetery until 1895, when a larger, more elaborate monument was erected in honor of General Floyd’s deserved accomplishments. The general’s original stone (the tomb-like one) was moved 300 miles south to his previous estate in Mastic, where it remains on display with the disclaimer that he is actually buried upstate. Joanna’s original stone will be on display at the future General William Floyd Center.

But what happened to Floyd’s first wife Hannah? Where is she buried?

Russ Marriott and his wife Jackie are the caretakers/ owners of The General William Floyd House. As “caretakers” they are very passionate about the restoration and preservation of the house. As they so eloquently state on their website, the “history of the General and his home are not the property of the owners, but are the property of all of us as Americans.”

And they mean exactly what they say. Through the grapevine they heard about the burial site of Hannah and decided to see if they could find her. The local library gave them the directions to the Mortimer Cemetery, and made arrangements for them to get the keys to its gate from the neighboring fire station. Unfortunately, it was mid-February and a freak storm had frozen the gate’s lock. They were unable to enter. The fire chief came to their rescue. He sent out one of his recruits to help, and the Marriotts were able to explore the cemetery.

They searched the cemetery in the snow on freezing feet with darkness closing in before, literally, stumbling on Hannah’s gravestone. Lying at their feet was a small, weatherworn stone. It had but three words on it, “Mrs. Hannah Floyd.” It was broken in two.

It was broken in two and no one noticed, or cared, for all these years.

Today, there are hundreds of descendants of General Floyd and his two wives. The irony of it all is that the DNA of the wives flows through the same veins of each and every one of these descendants just as that of the general does, and will be carried forward onto future generations just like his.