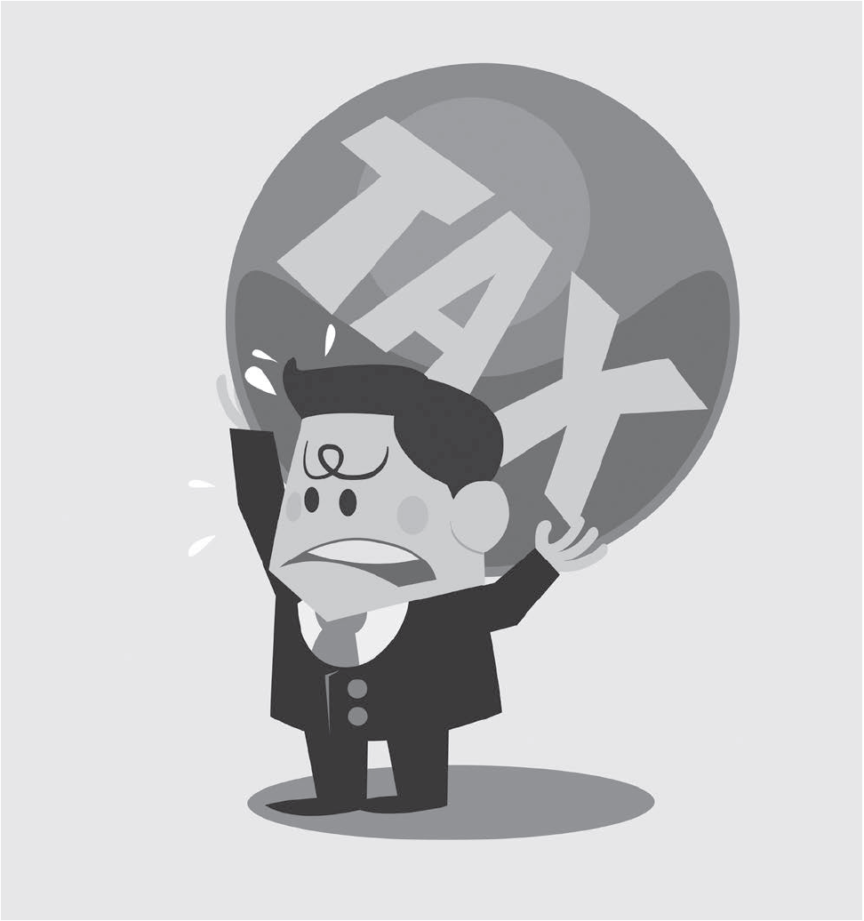 For the first time since New York State passed the 2 percent tax cap in 2011, Fire Island’s two villages are reversing their usual positions on opposite sides of the municipal mandate.

“The need for a tax increase this year was in part to catch up with rising costs while forging tax rate increases,” said Saltaire Village Administrator Mario Posillico, noting that the village had no tax hikes for the past six years except in 2016, when it had a 2 percent increase. “We have larger-than-normal interest on short-term debt to carry numerous large FEMA projects and await reimbursement.” The role reversal came the same week that the New York State Legislature voted to make the 2 percent tax cap — which previously had to be periodically renewed — permanent. In the eight years since the law was initially enacted, local property tax growth has averaged 1.9 percent statewide, compared to 5.3 percent average growth from 2000 to 2010, according to state officials.

“New York has some of the highest property taxes in the nation and people were being taxed out of their homes until we passed our historic 2 percent local property tax cap,” said Gov. Andrew Cuomo. Ocean Beach had trouble staying within the cap from the get go. Shortly before the state initially enacted the tax cap in June of 2011, the village passed a nearly 9 percent tax hike. A year later, it passed a 3.9 percent hike, which was trimmed back a percentage point following what Mayor James Mallott then called “a spirited debate.”

Then Superstorm Sandy devastated much of Fire Island in the fall of 2012, throwing both budgets and business as usual far off course. To pay for the massive reconstruction of infrastructure ranging from the water well to the sewage plant, Ocean Beach had double digit property tax hikes for many of the years since. Much of that work is reimbursed by the Federal Emergency Management Agency, but the village still had to front the cost of the work and then wait for federal bureaucracy to approve repayment.

“We look like we are in good shape,” Mallott told residents during a public hearing on the budget this spring. “I think we’ll get to 3 percent going forward the next few years.”

Saltaire, which is older and geographically larger but also less populated than Ocean Beach and lacking the bustling downtown, weathered Sandy without as dramatic of tax hikes. Saltaire pre-emptively voted to pierce the tax cap every year since 2011, but this was the first year it followed through with its 8 percent spending increase of $300,000.

Besides the FEMA reimbursements, both villages also are well positioned financially. They both have AAA bond ratings, meaning that they are able to borrow money at low interest rates. In effect, because they have good credit, it costs taxpayers less when the villages borrowed money to pay for reconstruction before being reimbursed by FEMA.

Across the greater Long Island area, school taxes historically make up the largest chunk of the property tax bill. But as far as the barrier beach is concerned, the Fire Island School District continues to remain below the 2 percent tax cap, with no tax increase for three consecutive years.

“Through cost-saving initiatives and fiscal efficiencies, the budget … continues to support all educational and co-curricular programs currently in place, including the district’s robust music, fine arts and technology-integrated instructional practices,” district officials wrote. “With an eye toward long range planning, the budget also includes the use of alternative revenue sources” such as charging tuition for out-of-district students to attend classes at the Woodhull School.

The villages are likewise eyeing alternate revenue streams. In Saltaire, that sometimes comes in the form of one-shot deals such as auctioning off surplus land. During Ocean Beach’s budget debate, officials noted that they’re considering raising fines, but cautioned that bigger fines should be a deterrent to would-be law breakers and result in no fines.

“The fine is an incentive not to do something,” noted Ocean Beach Deputy Mayor Matthew Blake. “If this actually works that number should go further down. Let’s not confuse raising the fine amount by thinking we will gross up revenue. Ideally, we’d like zero fines.”

In 2019, only 18 out of 96 villages on Long Island indicated to the New York State Comptroller’s office that they intended to pierce the tax cap this year, although how many of those actually did when their budget passed wasn’t immediately clear.