In Neil LaBute’s “The Way We Get By” Doug and Beth emerge from the bedroom where they have just spent the night together; and we learn in an interesting twist – that they have met before.

Film star Amanda Seyfried is making her theatrical debut. She is best known for her starring roles in film adaptations of two Broadway musicals; playing the role of Sophie Sheridan opposite Meryl Streep in “Mamma Mia,” and as Cosette in “Les Miserables.” As Beth, Amanda Seyfried gives a very committed performance.

Stage veteran Thomas Sadoski who appeared on Broadway in Neil LaBute’s
“Reasons to be Pretty” and in Jon Robin Baitz’s “Other Desert Cities” is wonderful as Doug.

“The Way We Get By” is playing at the Terry Kiser Second Stage Theatre @ 305
West 43rd Street until June 21.

For tickets and more information on Second Stage please call 212.246.4422 or visit their website @ 2st.com 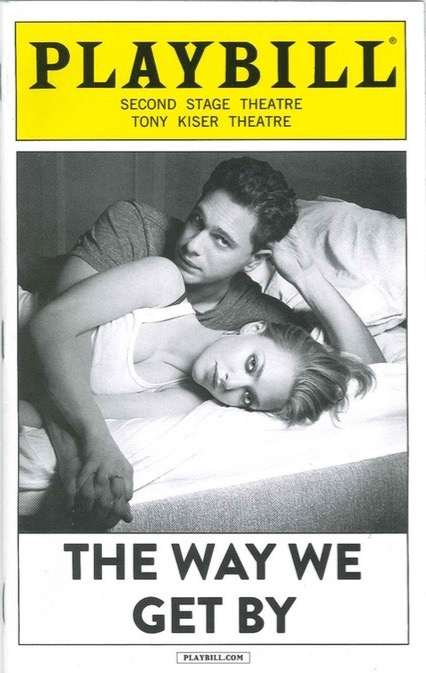